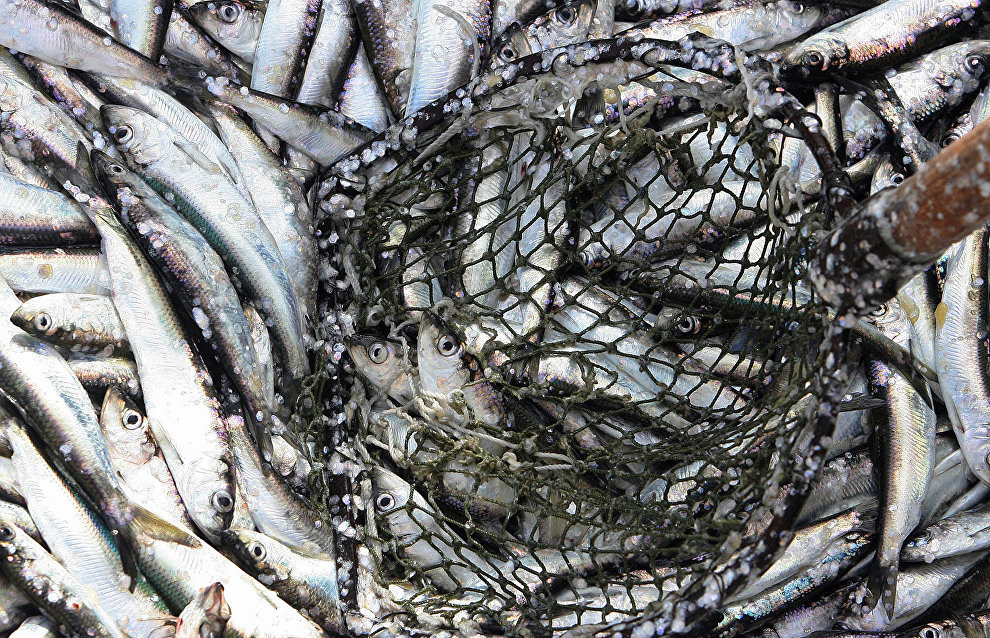 The results of the fishing season for the first ten months of 2015 have been summed up in Yamal. The website of the Yamal-Nenets Autonomous Area government reports that 7,169 tons of fish have been caught in the region since the beginning of the year.

The region is expected to recover over 9,000 tons of water bio resources in 2015.