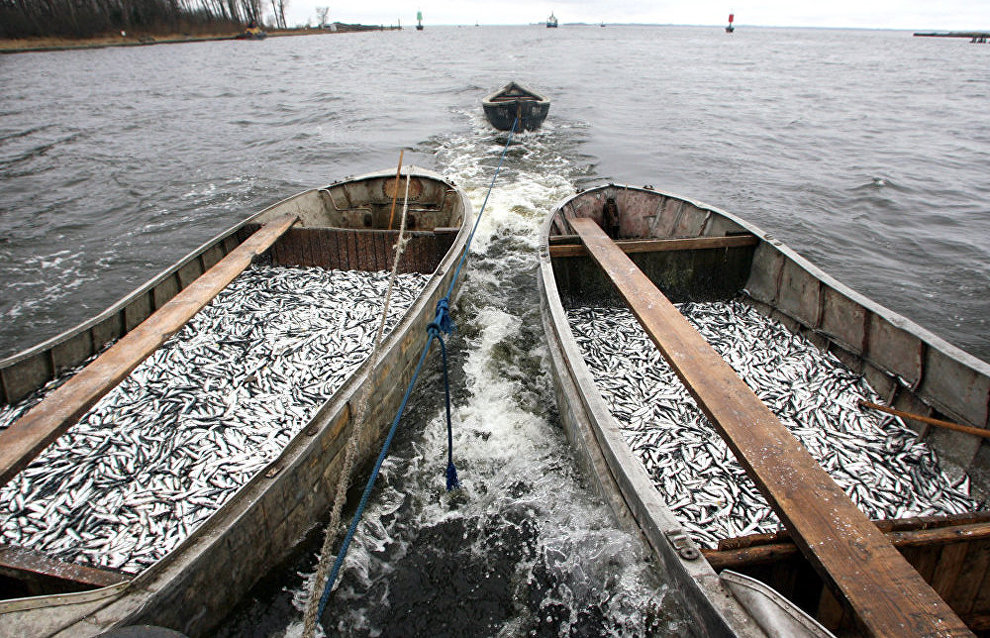 Yamal: Fishing quotas to be increased to 15,000 metric tons

In 2016, the legal catch limit in the Yamalo-Nenets Autonomous Area will exceed 14,900 metric tons, Fishretail.Ru quoted Andrei Matkovksy, the head of the Environmental and Water Ecosystem Research Division at Gosrybtsentr fishing authority, as saying at a Yamalo-Nenets Fishing Council meeting. The fishing quota for 2015 has been set at 13,500 metric tons.

Protection of marine and freshwater bioresources was among the issues discussed at the meeting. In 2014, 750 administrative proceedings against offenders were initiated in Yamal and over 250 cases have already been initiated this year.

Speaking at the meeting, Matkovsky said that a ban on catching Siberian white salmon and whitefish in the Ob-Irtysh fishing area had produced good results. Last April, authorities issued a prohibition on the commercial catching of rare species of fish in Western Siberia.

According to the Yamal Biodiversity Protection, Control and Regulation Service, since December of last year, over 50 raids have been conducted to crack down on the illegal fishing in the Gulf of Ob and Taz Estuary.