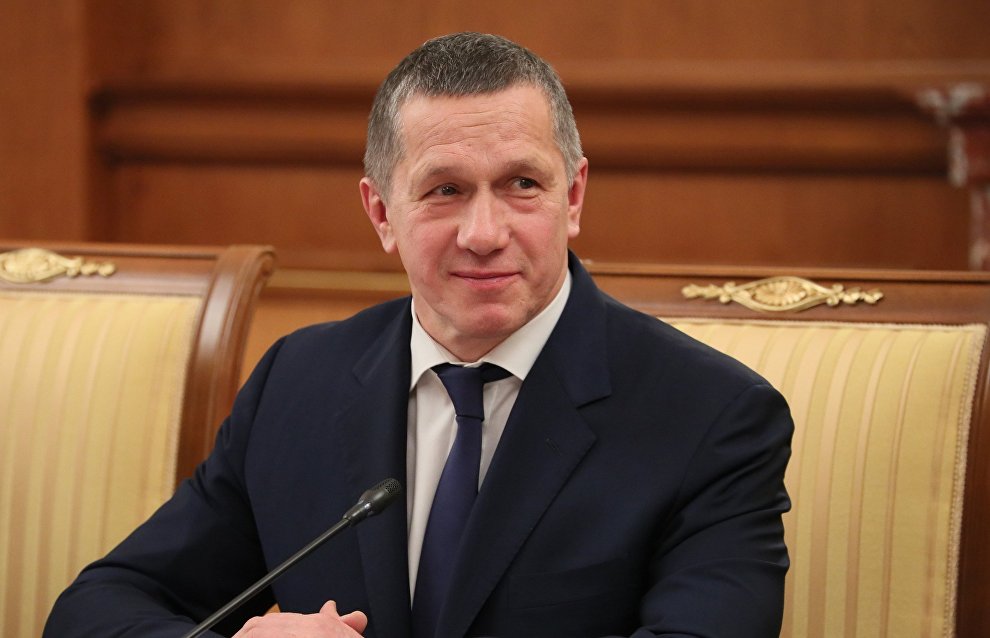 Presidential Plenipotentiary Envoy to the Far Eastern Federal District Yury Trutnev instructed the concerned agencies to analyze the possibility of including the areas that Norilsk Nickel metals giant plans use to build resorts similar to Rosa Khutor in Sochi into the boundaries of the Arctic Capital priority development area (PDA) in the Murmansk Region.

"The Ministry for the Development of the Russian Far East and Arctic and the Ministry of Defense, in coordination with the Murmansk Region government, have been instructed to explore the possibilities for including the land plots to be used in Port Liinakhamari LLC investment project to build a resort on the Kola Peninsula into the boundaries of the Arctic Capital priority development area," reads the instruction issued following a meeting of the State Commission for Arctic Development.

Also at the meeting, the Far East Development Ministry and the Murmansk regional government were instructed to submit, by June 1, a financial and economic model for the development of the Afrikandskoye metals deposit in the Murmansk Region, including a tax revenue projection from the project.

According to experts, the perovskite ore deposits in the vicinity of Afrikanda are one of the most promising resources for titanium and rare-earth metal compounds in Russia.