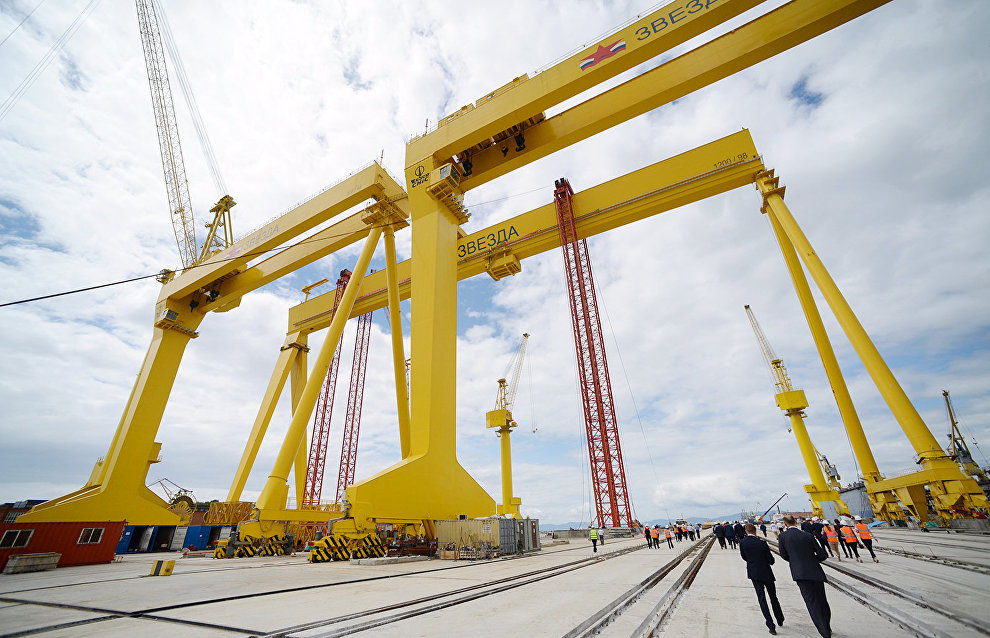 “Compared to market rates, their annual interest rates will be lower by 1.5 times of the Central Bank’s benchmark rate, now 4.25 percent (4.25 X 1.5 = 6.375 percent), but not less than two percent,” the Government’s website notes.

Projects in sectors due to be selected by the Presidium of the State Commission for Arctic Development are entitled to soft loans. The lumber industry, fishing and mineral extraction are the only exception.

“An investment project should cost between ten million and 2.5 billion rubles. A joint project, implemented by several companies requesting a loan, should cost no more than five billion rubles. The document also states that companies should invest their own resources totaling 30 percent of any specific project and should also create jobs,” the website of the Ministry for the Development of the Russian Far East and Arctic notes.

Investors requesting subsidized interest rates should have the official status of Russian Arctic residents. They cannot be undergoing liquidation or bankruptcy proceedings and should not have any overdue federal budget debts.

Following the approval of a legislative package on the system of benefits, the Russian Arctic has become the world’s largest economic zone with an area of almost five million square km. It offers a standard set of benefits exceeding the best European and Asian options. Residents creating jobs can pay reduced social security contributions - 7.5 percent for big businesses and 3.25 percent for small and medium-sized businesses.