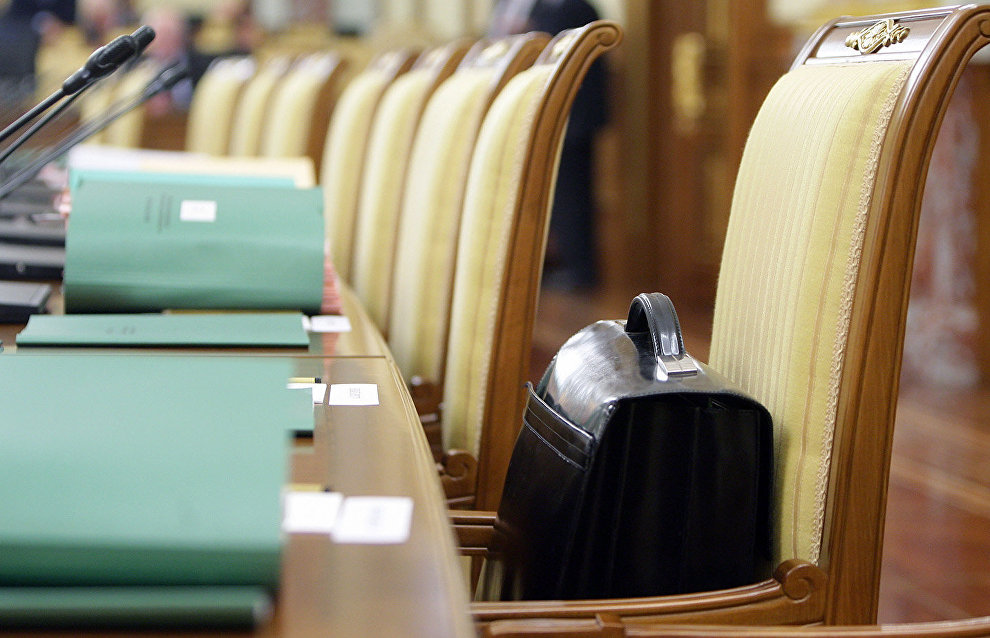 New state program for the Russian Arctic submitted to the Government

A new state program for the socioeconomic development of the Russian Arctic has been submitted to the Government.

“The Government has received a new state program for the development of the Russian Arctic. A total of 19.5 billion rubles will be spent on it up to 2024. These funds will be primarily channeled into the support for investment projects that will create 30,000 jobs in the Arctic in the next four years,” reported Deputy Prime Minister and Presidential Plenipotentiary Envoy to the Far Eastern Federal District Yury Trutnev at a meeting of the State Commission for Arctic Development.

He also noted that one of the main goals of the program is to make it easier for local residents to get jobs, which requires that they have relevant competences.

“The system of professional education in the Arctic must meet the requirements of the economy. With this aim in mind the federal budget provides for an additional 1.5 billion rubles for the development of the Lomonosov Northern (Arctic) Federal University in Arkhangelsk. In addition, in accordance with the Government’s decision, the university-led consortium has been included on the list of 15 research and education centers that will receive state support for R&D of global level,” Trutnev said.

Last September, the Ministry for the Development of the Far East and Arctic published a draft of a new state program for the socioeconomic development of the Arctic in 2021-2024. The draft provides for the budget allocations of over 22.6 billion rubles. Its authors hope to attract 490 billion rubles worth of investment.