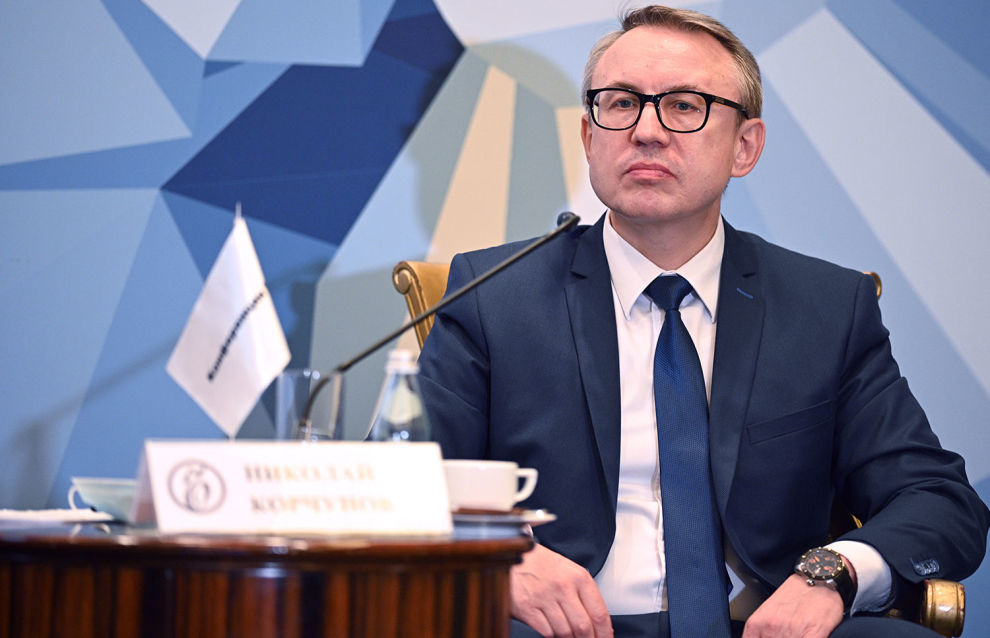 Russia will take an inclusive approach to managing the Arctic region in the program of its Arctic Council chairmanship in 2021–2023, according to Nikolai Korchunov, Ambassador-at-Large for International Cooperation of the Russian Foreign Ministry and senior official at the Arctic Council.

“The Russian Federation will have a strong foundation of Arctic cooperation for its Arctic Council chairmanship. The chairmanship program is still in the works. Being the largest Arctic country, Russia is basing it on a comprehensive inclusive approach to ensuring responsible management of the Arctic region. It is based on the concept of sustainable development, which envisages a balance of three elements: social, economic and environmental issues,” Korchunov said at the international forum Arctic and Antarctic Days in Moscow.

The ambassador added that Russia would also focus on biological security.

“During its Arctic Council chairmanship, Russia will support projects to reduce emissions and will work to mitigate the effects of environmental damage in the region,” he noted. First Deputy Minister for the Development of the Russian Far East and Arctic Alexander Krutikov also expressed interest in dealing with issues related to climate change.

“During the upcoming chairmanship, we will address common challenges together, among other important issues, and above all, that of climate change. <...> This is a global challenge, and the entire Arctic community can minimize its impact. The climate agenda will be a key issue, and we intend to offer new cooperation formats as part of our chairmanship,” Krutikov said.

In 2021–2023, Russia will chair the Arctic Council. Work is in full swing to prepare the chairmanship program. As Ambassador-at-Large Nikolai Korchunov said earlier, it will largely take into account regions’ proposals and focus on the balanced promotion of sustainable development with an emphasis on socioeconomic issues.

Korchunov also added that Russia wanted the Arctic to become an attractive region for investors. He noted that it was also necessary for the Arctic Council members to cooperate in the field of science.