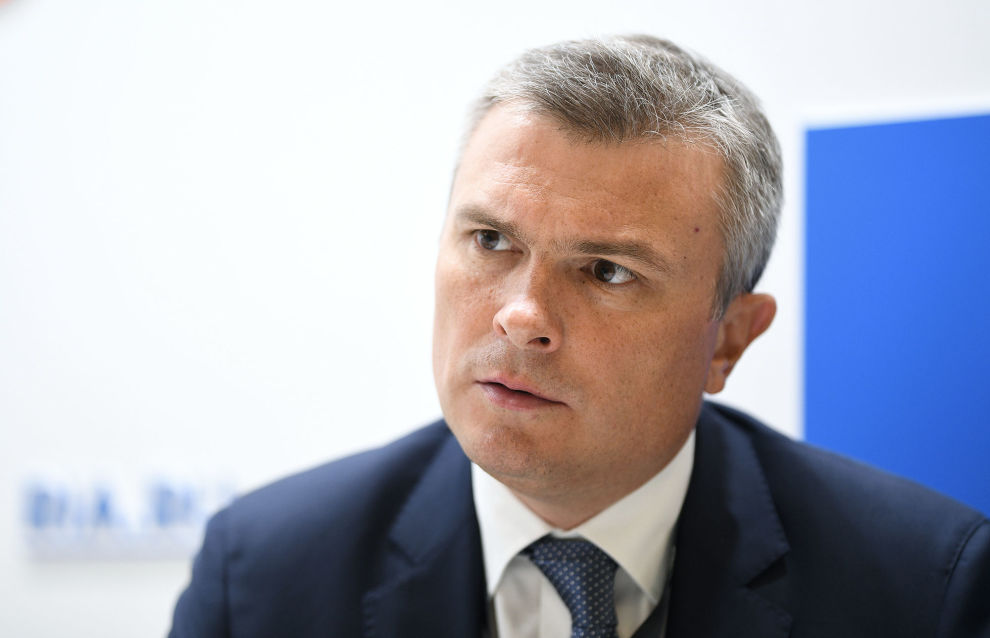 “The Arctic development project has moved to a higher level. The system we have established for the development of our priority regions is acquiring new powerful partners. I am delighted to announce that the post of Deputy Chairman for Arctic and Far Eastern Projects has been established at VEB.RF, our main development institution. An old friend of mine, Artyom Dovlatov, has been appointed to this post. When I was Director General of the Far East and Arctic Region Development Fund, we had approximately 80 billion rubles at our disposal, while now our partner has more than two trillion rubles,” Alexei Chekunkov said when introducing Dovlatov at the Gaidar Forum.

The Russian government is reforming the system of national development institutions.