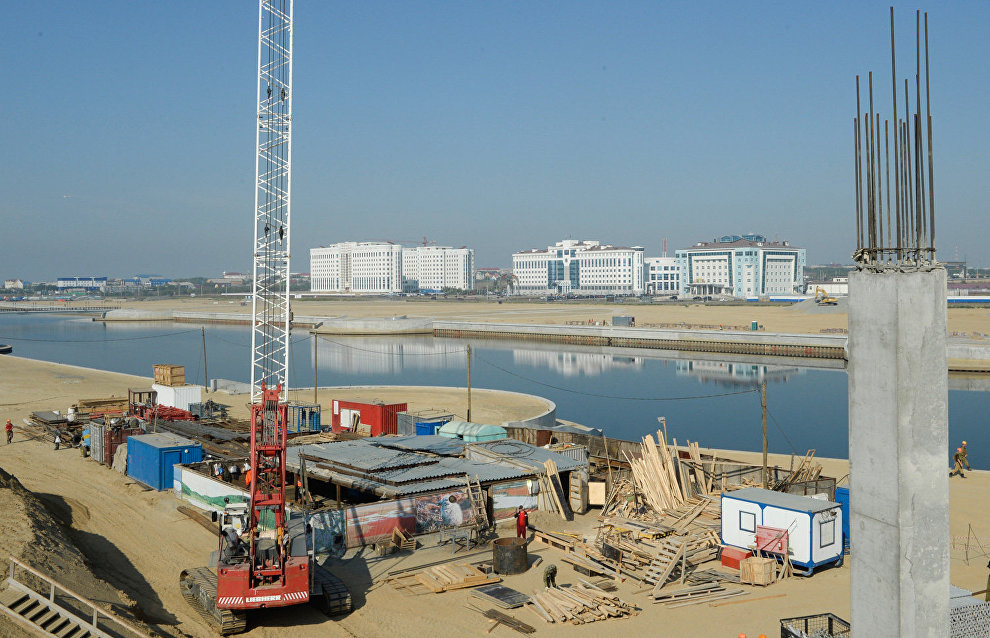 The Russian government has approved a list of investment projects in the Arctic entitled to state support, including large ones with a total investment of more than 214 billion rubles.

As Prime Minister Mikhail Mishustin noted at a meeting with his deputies, the government has approved “a list of Arctic investment projects that will receive state support.”

“Among them are several large projects with a total investment of over 214 billion rubles,” he added.

Mishustin noted that business will be able to rely on government subsidies to build infrastructure that is necessary to open new production facilities in the northern territories. The government will support, among others, a project to build a steel plant and one to build a transshipment sea terminal for mineral fertilizers in the Murmansk Region.

“Other projects to receive government support involve a mining enterprise in the Novaya Zemlya archipelago and [development] of a coal deposit in Taimyr. Funds will also be allocated for the modernization of the Vitino port and the Belomorskaya oil depot,” the head of government said.

The prime minister pointed out that the government is following the presidential instruction to promote comprehensive development of the Russian Arctic zone. “Conditions are being established so as to be able to create more jobs and to make the northern territories a more attractive place to live,” Mishustin added.