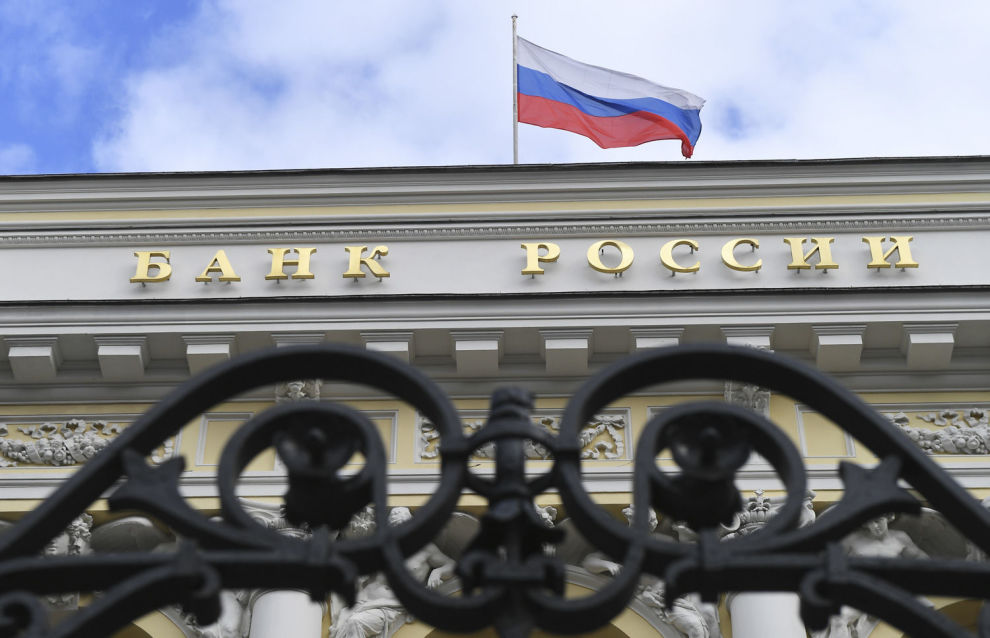 The Ministry for the Development of the Russian Far East and Arctic has begun to select Russian banks to participate in a preferential lending program for residents of the Arctic zone. Applications are accepted from February 9 to March 11, 2021.

“The program will offer loans at a final interest below the market rate, with the difference 50 percent bigger than the current Central Bank key rate (now 4.25 percent * 1.5 = 6.375 percent), while the lower limit is set at 2 percent per annum,” the ministry press office reports.

Russian Prime Minister Mikhail Mishustin approved the rules for granting loans under the program in December 2020.

“A number of resident companies in the Arctic zone have already shown interest in the program. The initial demand for preferential loans from those companies is estimated at 2.3 billion rubles,” Minister for the Development of the Russian Far East and Arctic Alexei Chekunkov said. To apply for the subsidized loan interest rates, an investor must be an official resident of the Arctic zone of Russia. To be eligible, they must not be in the process of liquidation or bankruptcy, or have outstanding debts to the federal budget.

“To apply for preferential financing, the investment project should be worth from 10 million to 2.5 billion rubles, and if it is implemented by several borrowers, the upper limit is 5 billion rubles. The initiator of the project is required to invest at least 30 percent of the company’s own money and ensure the creation of new jobs,” the press office said.

The selection results will be published on the official website of the Ministry for the Development of the Russian Far East and Arctic by May 5, 2021.