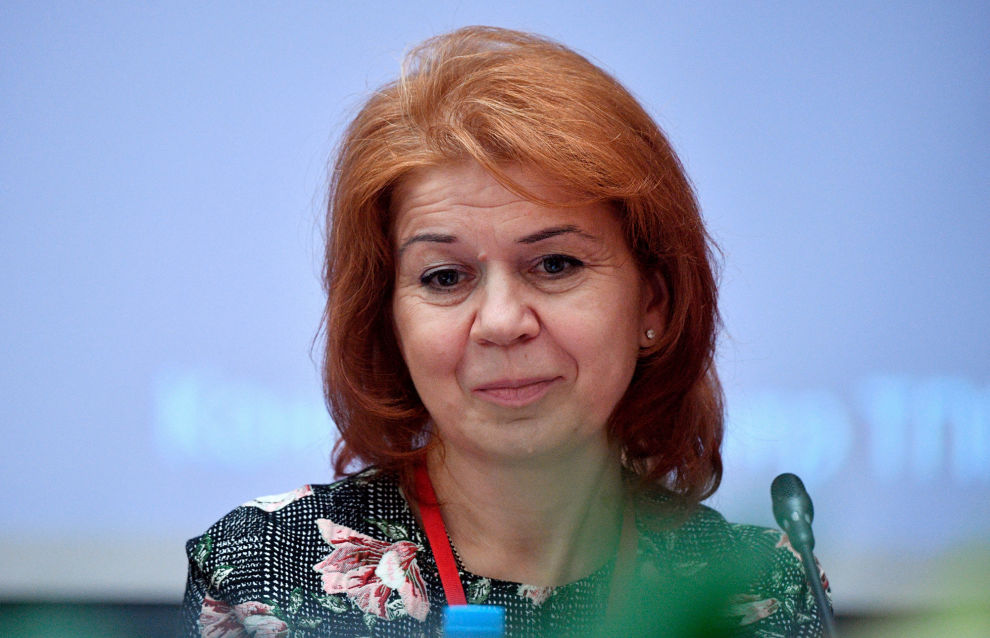 A draft law on price preferences for small and medium-sized businesses in the Arctic participating in public procurement has been submitted to the Government. This was reported by Olga Smirnova, adviser to the Minister for the Development of the Far East and the Arctic at the Arctic-2021 international conference.

According to her presentation, the draft law grants small and medium-sized enterprises in the Far North, price preferences on their suggested contractual prices of up to 15 percent.

“The adoption of this draft law will help even out the conditions for the competition during state and municipal purchases. This will create a long-term mechanism for encouraging businesses in the Far North and will facilitate the socio-economic development of its territories,” said Ms Smirnova during the presentation.

She reported that over 60 investors have become residents of Russia’s Arctic and plan to create more than 5,200 jobs.

According to her, the residents reported 185.3 billion rubles of investments and plan to create 5,218 jobs.