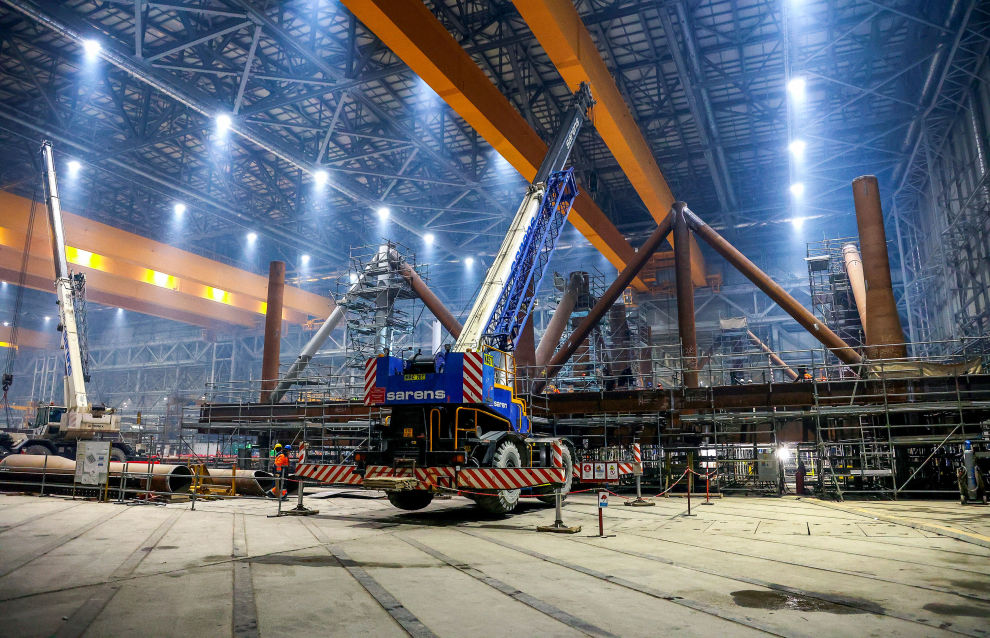 The Government of Russia has allocated about 890 million rubles to build a LNG carrier for the Arctic LNG 2 project and to support the preferential-rate leasing of civilian ships, the Government press service reported.

“Over 890 million rubles will be paid from the reserve fund to complete the second stage of the work to build a LNG carrier for the Arctic LNG 2 project. The relevant directive was signed by Prime Minister Mikhail Mishustin,” the report said.

It specifies that the subsidy is part of the Development of Shipbuilding and Equipment for Exploring Sea Shelf Deposits State Program. The Government considered the issues related to the allocation of funding at its December 8 meeting.

The new icebreaker-class LNG carrier will be able to transport 172,600 cubic meters of liquefied natural gas (LNG) along the Northern Sea Route. Designed for year-round navigation, it is being built by the Zvezda shipyard. The plans are to commission the vessel in 2023.