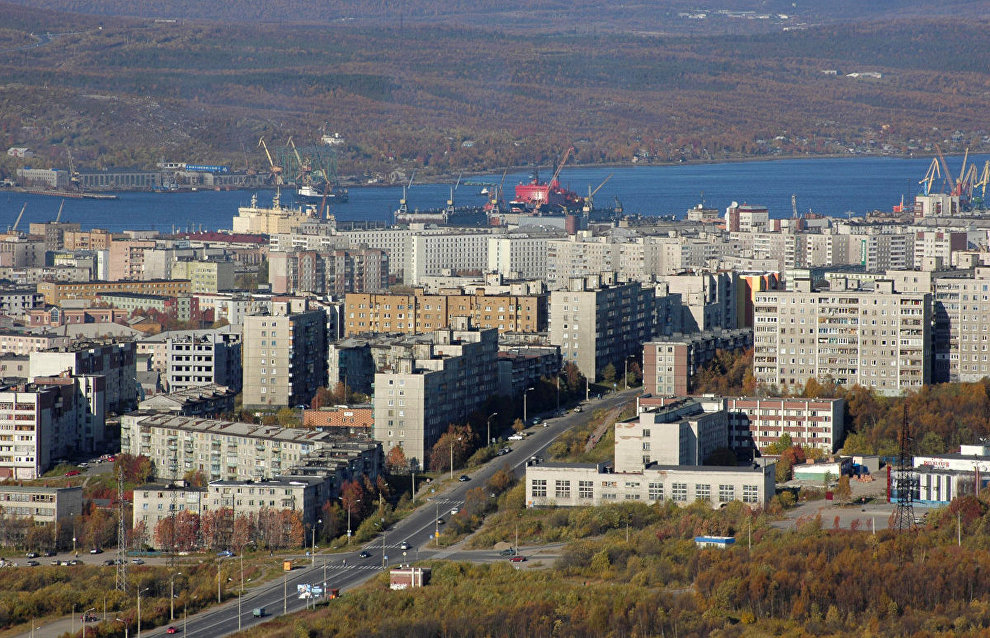 Twenty resident companies of the Arctic zone will invest 36.7 billion rubles in the Krasnoyarsk Territory’s economy; another 28 companies with an investment portfolio worth 2.2 billion rubles are getting ready to obtain resident status.

“As of today, 20 residents of the Arctic zone have been registered in the Krasnoyarsk Territory. The total amount of committed investment is 36.7 billion rubles. There are plans to create 1,622 new jobs,” the local Ministry of Economy and Regional Development reports.

The resident companies are implementing six projects in the tourism sector, five in services, four in industrial production, two in construction, as well as projects in IT, trade and mining.

“Another 28 companies with a committed investment totaling 2.2 billion rubles are preparing packages of documents to obtain resident status. They are expected to create 2,120 new jobs,” the ministry spokesperson added.

A major project is underway to develop the Syradasaisky coal field at the cost of 33 billion rubles. The project is being implemented by the Severnaya Zvezda (Northern Star) Company (part of AEON Group). Its plans include the construction of an open-cast coal mine with a capacity of 5 million metric tons of coal per year at the first stage and 10 million metric tons per year at the second stage, a coal-preparation plant, a seaport (Yenisei), a motor road, a temporary worker village, a power station and an airfield.