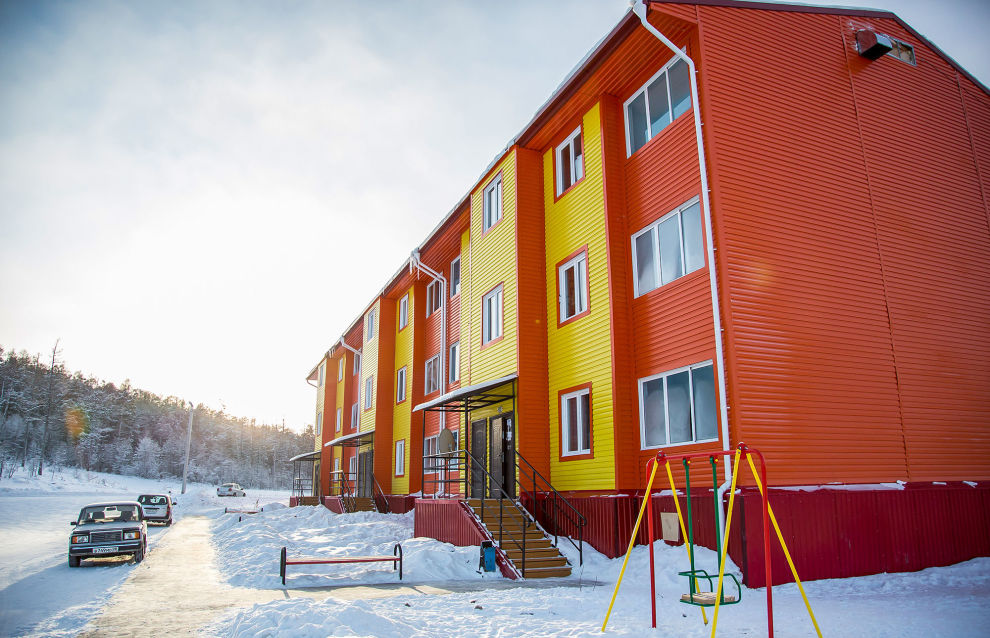 The Government will distribute about 2.6 billion rubles among four Arctic regions to be used for developing social infrastructure.

“The Government continues to support the development of the Arctic regions. The President underscored that addressing socioeconomic and infrastructure issues in the Arctic was a priority. A directive has been signed to distribute over 2.6 billion rubles among four Russian regions: the Republic of Komi, the Chukotka Autonomous Area, and the Arkhangelsk and Murmansk regions,” Prime Minister Mikhail Mishustin said at a staff meeting with his deputies on Monday.

These funds will be used to build and repair education, sports and cultural facilities, to buy buses, ambulances and medical equipment, as well as to bring the roads up to code. The money is allocated as a one-time subsidy designed to promote the social development of economic growth centres.

The mechanism that now covers the Arctic has been in use in the Far Eastern Federal District for more than four years and is used to build kindergartens, schools, hospitals, rural health posts, and athletic grounds.

“It is imperative to make sure that the people living in such a harsh climate receive good education and high-quality medical care, and have the opportunity to spend their leisure time interestingly and productively, and to attend cultural events and play sports,” Mishustin went on to say.