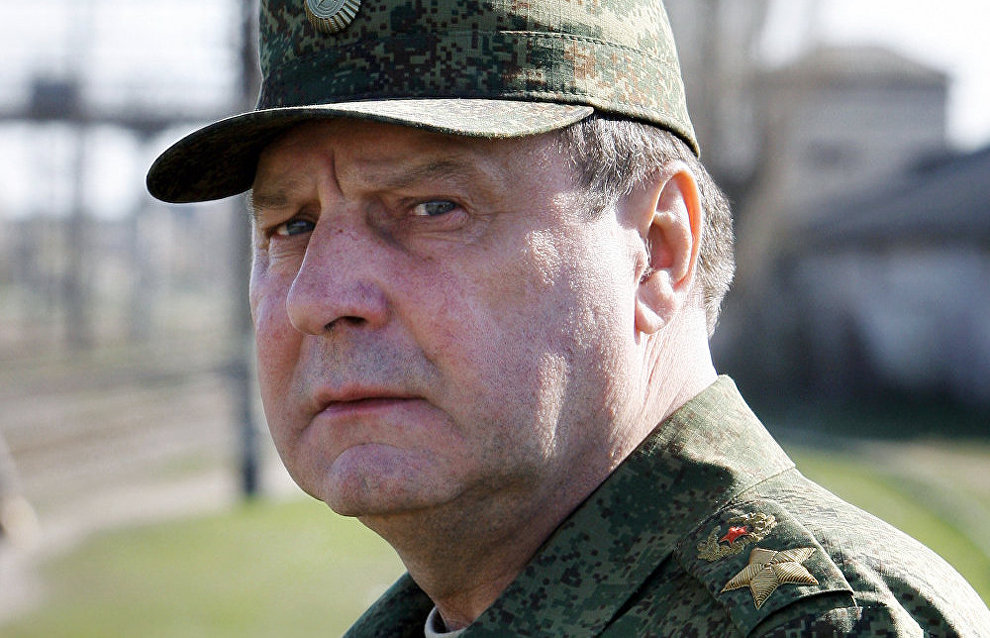 Special temporary units will be sent to the Arctic islands until June 15 to remove environmental waste, according to Deputy Defense Minister and Army General Dmitry Bulgakov, RIA Novosti reports.

"Nine units will demolish old and dilapidated buildings and facilities and conduct reclamation," he said.

The Deputy Minister said that nine units will stay in the Arctic until late October and then will be replaced by other units.

"The cleanup work in the Arctic will be carried out in accordance with the program through 2020 approved by the President," he said.