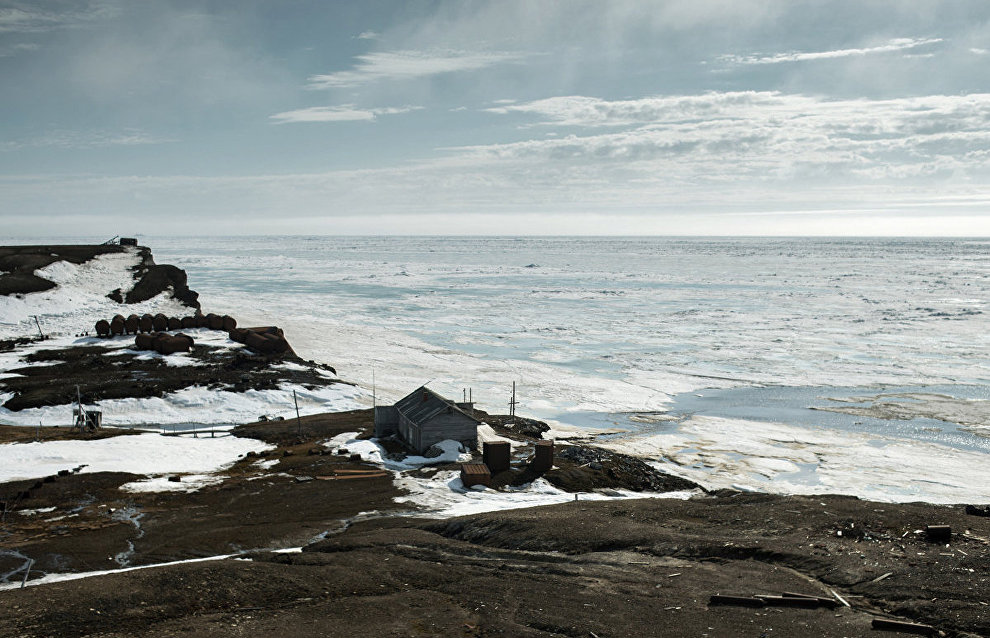 The authorities of the Nenets Autonomous Area have come up with a proposal for a national park on Vaigach Island, the Arctic-Info news agency quoted head of the local Center for Arctic Tourism Matvei Chuprov as saying.

According to Mr Chuprov, Vaigach is a unique island and the idea of creating a national park there has long since been in the air.

"We're talking about creating a national park that, on the one hand, would be a protected natural area with a special status and, on the other hand, would preserve the historical heritage of the Arctic's indigenous peoples," Mr Chuprov said. He added that a national park on Vaigach Island could be established within 12 months.