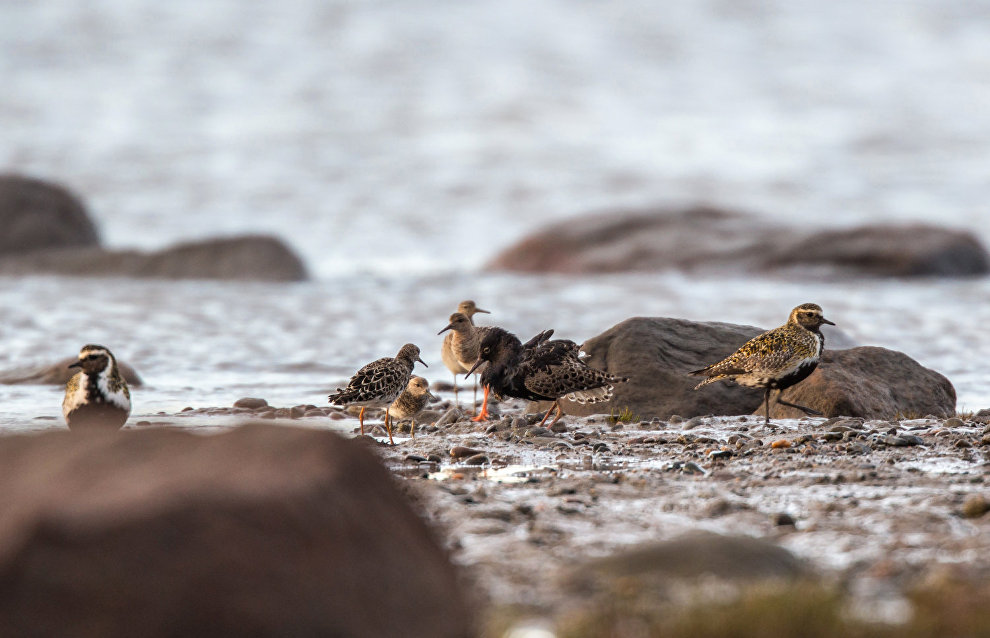 Chinese experts will take part in a survey by their Russian colleagues to monitor rare Arctic birds in the Yamal-Nenets Autonomous Area, the website of the republic's government reported.

According to Sofya Rozenfeld, a research fellow at the Bird Ringing Center at the Severtsov Institute of Ecology and Evolution, Chinese researchers will provide collars for marking birds and will help carry out genetic research and data processing.

"In 2017, researchers plan to continue the study of the population of a rare taiga bean goose subspecies in the Krasnoselkupsky District and in western Yamal. The study began last year with the aim of getting a full picture of the bird's ecology and migration routes. The Chinese party will take part in this research because taiga bean geese might find wintering sites in East Asia. During the field season, 12 geese will receive collars," the press release said.

Cooperation between the two countries began during the first international meeting on developing a coordinated and efficient survey of water and swamp birds in East Asia. The event in China brought together over 40 experts from nine countries.