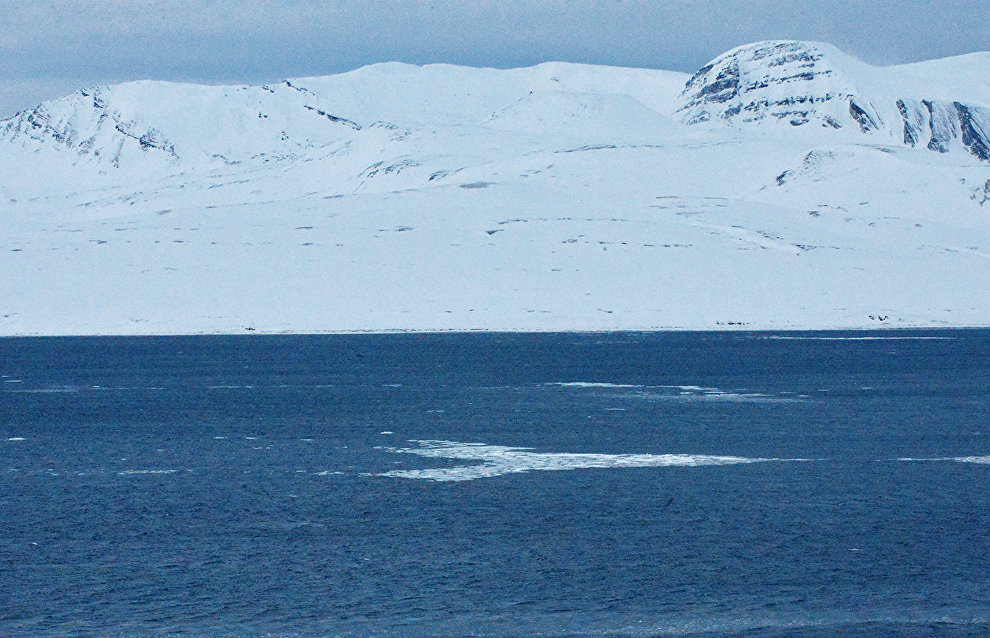 This research will be to evaluate the scale of underwater permafrost and hydrate degradation, as well as methane migration volumes in the eastern Arctic.

"Scientists are worried about the degradation of the underwater permafrost layer on the Eastern Siberian continental shelf. This process releases huge amounts of methane, an ancient organic compound, and could influence the global climate," reports the official website of the Far Eastern Branch of the Russian Academy of Sciences.

The expeditions will be organized by the Ilyichev Pacific Oceanological Institute of the Far Eastern Branch of the Russian Academy of Sciences.

"If current underwater permafrost melting trends, accompanied by large-scale methane emissions into the atmosphere, persist, this may cause even more substantial emissions. These emissions could cause hard-to-predict climatic consequences, including a hypothetical climate disaster," said Oleg Dudarev, a leading research associate with the Laboratory of Arctic Research at the Pacific Oceanological Institute of the Far Eastern Branch of the Russian Academy of Sciences.

The first gas emissions were detected in 2011 in the northern part of the Laptev Sea, with methane accounting for up to 70 percent of these emissions. Several hundred gas emissions called mega-seeps were recorded over one square kilometer of the seabed.

The results of the 2012, 2014 and 2016 expeditions show that seabed methane emissions continue to increase in the vicinity of the mega-seeps, with the diameter of some "torches" reaching several hundred meters.

If the underwater permafrost layer continues to melt at an increasing rate, growing greenhouse gas emissions would lead to major climate change, scientists note. This, in turn, would change the ecological parameters of the Arctic seas and probably those of the entire World Ocean.