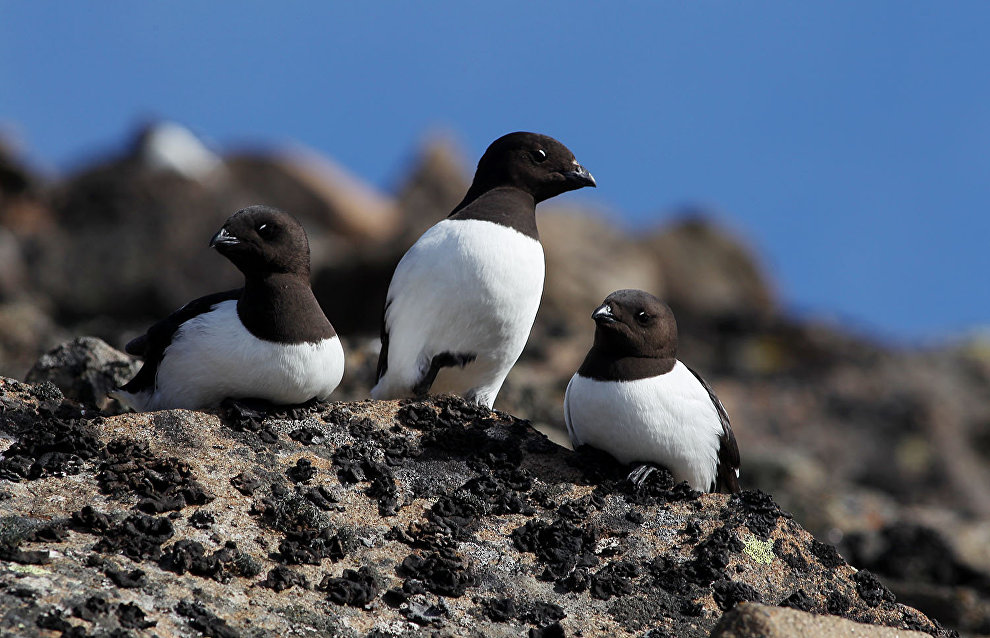 8.4 million euros to be invested in biodiversity conservation programms in northern Russia

A project to preserve the biodiversity of Russia's northern regions through expanding and reinforcing specially protected nature areas was presented on the sidelines of the St. Petersburg International Economic Forum (SPIEF), the press service of the Russian Ministry of Natural Resources and Environment said in a statement. The project is designed for seven years and will be carried out by the World Wildlife Fund (WWF) in cooperation with the Ministry of Natural Resources and with 8.4 million euros of promised investment from the International Climate Initiative of the German Federal Ministry for the Environment.

The goal of the project is to create and develop a system of specially protected nature areas with regard for climate change and to support the existing nature sanctuaries in the Russian north as part of efforts to preserve the region's unique biological diversity. By 2023, the share of specially protected nature areas in northern Russia is expected to grow from the current 11 percent to at least 14-15 percent.

"The development of the Russian north is invariably a state priority. It is there that climate trends manifest themselves most acutely. It is very important for us to study these processes and do everything we can to preserve the vulnerable nature of the northern regions and protect rare animal species. We are thankful to our German colleagues for their decision to support this large-scale project on our territory," Russian Minister of Natural Resources and Environment Sergei Donskoi said.

In the course of the project, researchers will analyze the effects of climate change on the population of near-Arctic Russian regions and determine which areas are the most and least resistant to these processes. They will also assess the impact of the industrial development in the north on the region's ecosystems and work out proposals on how to minimize its negative consequences. In some areas, climate change adaptation tools will be tested, which are supposed to help the indigenous people maintain their traditional lifestyle and economic activities.

"Russia's northern territories are rich in unique biodiversity and therefore play an important part in ensuring the ecological balance of our planet. At the same time, the effects of climate change in this particular region are the most vivid. Thanks to our project, the system of specially protected areas will be improved, which will help preserve biodiversity and enable both the indigenous population and the most vulnerable natural areas to adapt to climate change," said Jochen Flasbarth, State Secretary at the German Federal Ministry for the Environment, Nature Conservation, Building and Nuclear Safety (BMUB).