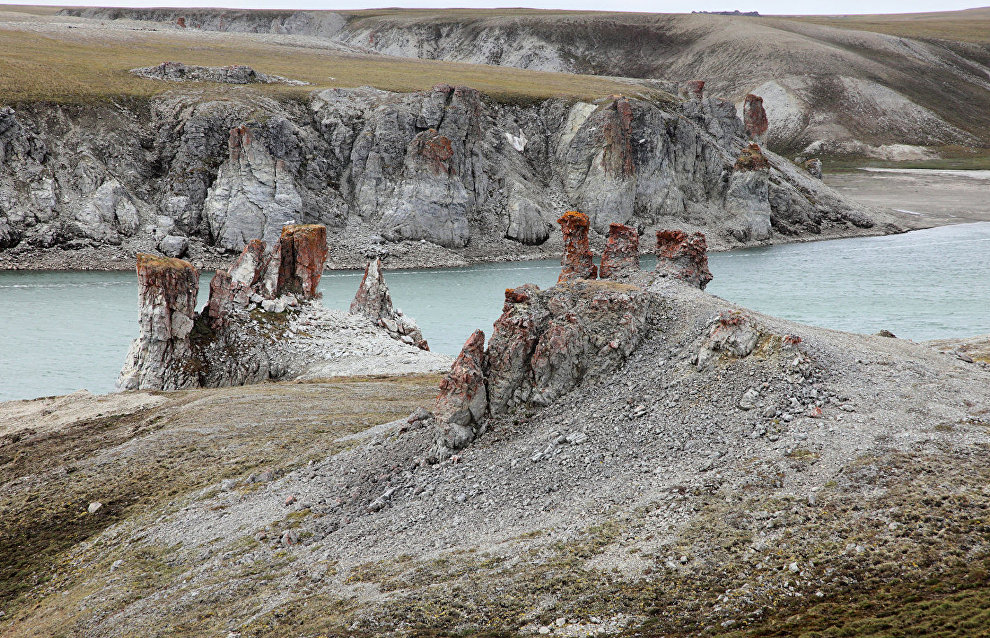 The Taimyr Nature Reserves are virgin territories which may become an exclusive and cruise tourism destination, the Russian Natural Resources and Environment Ministry's press service reported Minister Sergei Donskoi as saying following a meeting in Norilsk.

"This is vast area where ecotourism can be developed in line with the legislature," the natural resources minister said. He added that to boost educational tourism in the Taimyr region of the Arctic, it is necessary to provide conditions based on the resources of the Taimyr Nature Reserves.

According to Viktor Matasov, director of the Taimyr Nature Reserves, well-developed infrastructure of the reserves may attract about 80,000 tourists a year. "Tourism may become one of the drivers of the region's development. For example, the Putorana Plateau, a UNESCO world natural heritage site with an area of 2.5 million hectares, hasn't been developed at all," he said.

The area of the Putorana Plateau includes 25,000 lakes, which are the largest in Siberia after Lake Baikal and Lake Teletskoye in the Altai Territory. Most of the lakes reach 180-420 meters in depth. This is Russia's second largest freshwater reservoir after Lake Baikal.