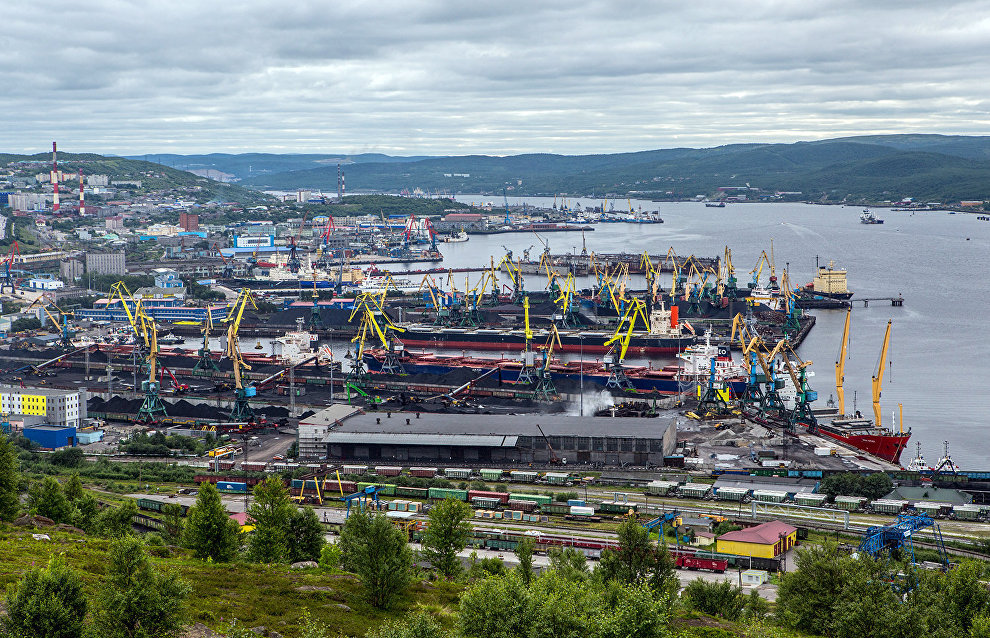 The Russian project to remove environmental waste from Kola Bay has entered into its practical stage. The first object brought to the surface was a ship engine in Kola Bay's Guba Retinskaya, TASS reports. The work is carried out by the RosRAO enterprise.

This is the first such project in Russia to enter into its practical stage," said Natural Resources Minister Sergei Donskoi, who attended the ship raising.

According to Donskoi, Kola Bay was chosen for the pilot project as one of the most important areas. Sunken and abandoned ships threaten not only the environment but also navigation there, TASS reports.

Murmansk Region Governor Marina Kovtun said that Kola Bay plays an important role in the development of one the largest Russian transportation projects, the Murmansk Transportation Hub, as well as Northern Sea Route and others. "Sixteen of more than a hundred sunken ships pose a danger for navigation," TASS quotes the governor as saying.

The Russian Ministry of Natural Resources and Environment, the National Research Institute for Environmental Protection and the Murmansk Region Government signed a memorandum of cooperation in April 2015 to carry out the pilot cleanup project in Kola Bay. The first stage was to develop a program to remove the sunken and abandoned property from the bay. Around 50 million rubles were allocated from the federal budget for the project.