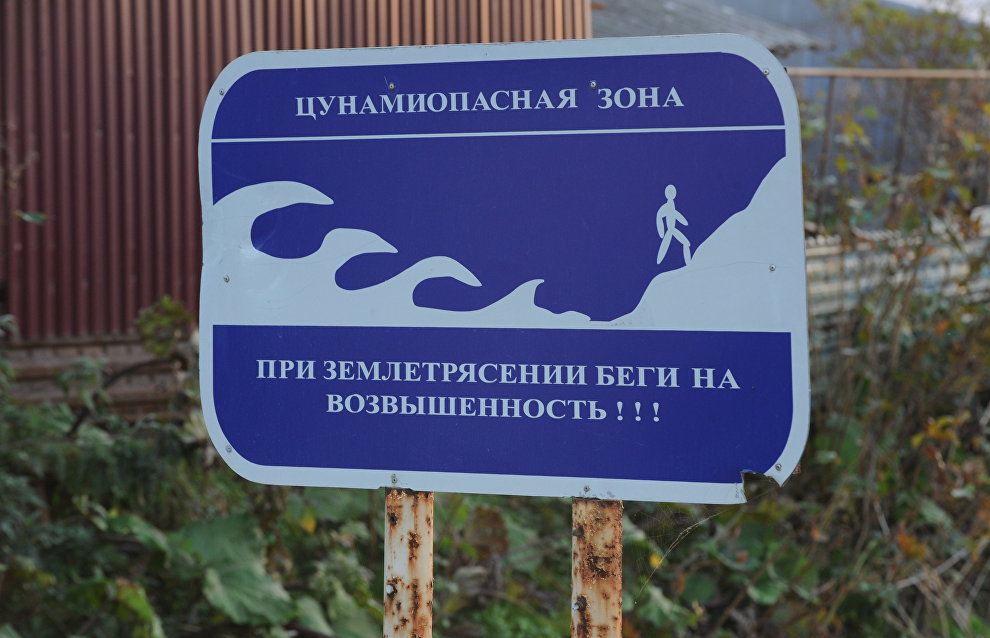 An 8.2 earthquake strikes off the coast of Alaska

An 8.2 earthquake has recently struck near the coast of the US state of Alaska, the United States Geological Survey reports. A yellow alert was released, meaning that the earthquake is not likely to cause many casualties and economic losses.

The first shocks were recorded at 9:31 GMT (12:31 am local time or 12:31 pm Moscow time). The epicenter was located at a depth of 19 km, 278 km southwest of the city of Kodiak. There were no reports of victims; however, the earthquake caused the sea to surge, with 10-meter-high waves measured near the epicenter of the earthquake shocks.

The US National Weather Service issued a tsunami warning. The warning applies to coastal areas of Alaska and the Canadian province of British Columbia — from the border of the state of Washington to Attu Island. Local residents were urged to leave the area. "Go to high ground or move inland," the message said. Local law enforcement agencies issued the same warning.

The earthquake presents no danger to the Sakhalin Region and the Kuril Islands, the Yuzhno-Sakhalinsk seismic station reports.