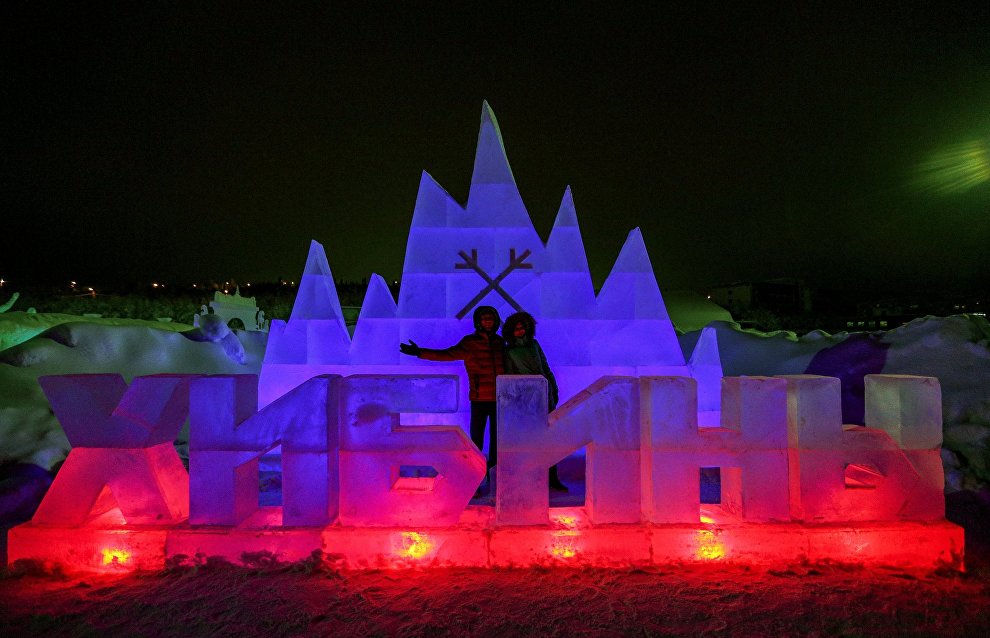 According to Deputy Prime Minister Alexander Khloponin, the park's area will total 84,000 hectares where conservation efforts will be undertaken to preserve unique animal species such as wild reindeer. The territory covers areas where small indigenous people do business, and those areas will not be exempt, the deputy prime minister said.

"We are also planning to complete work shortly on establishing two more protected areas — Lenskiye Stolby National Park in the Republic of Yakutia and the Novosibirsk Islands Nature Sanctuary, he reported.

The Khibiny Mountains are the largest mountain massif on the Kola Peninsula. Its geological age is estimated at about 390 million years. The highest peak, Yudychvumchorr Mountain, stands at 1,200.6 meters above sea level.