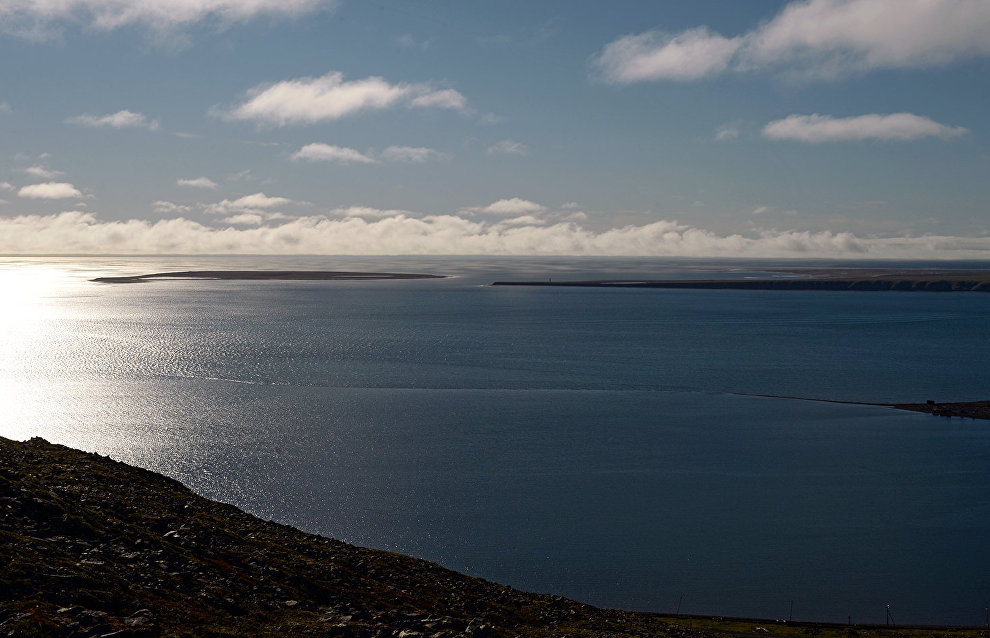 During the joint Arctic Silk Way 2018 expedition to the seas of the Siberian Arctic, Russian and Chinese scientists gathered data that will help them understand the climate change process in the area and forecast it, according to the Ilyichyov Pacific Ocean Oceanology Institute of the Far Eastern Branch of the Russian Academy of Sciences.

The expedition aboard the Akademik Lavrentyev research vessel left Vladivostok on September 6. The scientists set out to collect sediment core samples used for paleoceanography and paleoclimate reconstructions over the last millennia. The results of the reconstructions will help scientists identify the periods of environmental changes, develop a long-term forecast of changes in the ice cover, and estimate the navigation prospects in a section of the Northern Sea Route.

"Research was carried out in the Siberian Arctic seas: the Chukotka, East Siberian and Laptev seas. In total, the expedition covered about 10,000 nautical miles and worked at 39 stations in the Laptev, Chukotka and East Siberian seas, with new unique data received about today's state of the environment and climate in the Arctic region," the report reads.

Scientists took soil samples at various depths from areas with different ocean conditions. By examining the material, they will be able to find out the reasons and consequences of the cyclical climate changes over the last millennia as well as their nature in the northern hemisphere.

The expedition comprised 19 Russian and 11 Chinese scientists from four Chinese research institutes. The experts note that the ice cover has been rapidly degrading in the region since the beginning of the 1980s. This leads populations of rare marine mammals, such as some pinnipeds and polar bears, to shrink and may result in their extinction.