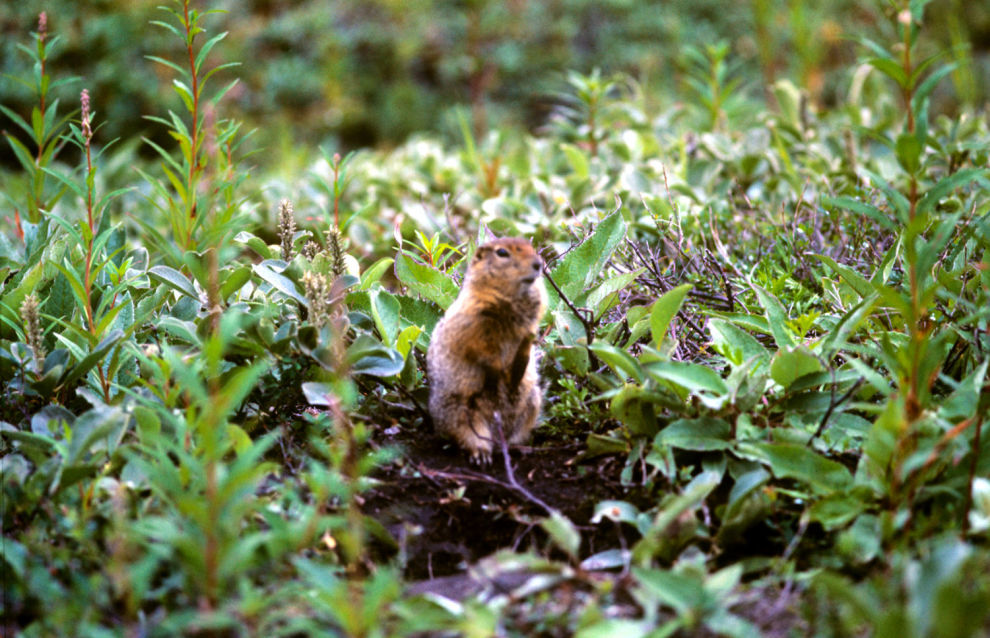 Researchers from the Federal Center for Integrated Arctic Research of the Ural Branch of the Russian Academy of Sciences have discovered a new lemming subspecies in Novaya Zemlya. Earlier the animals were classified as belonging to the Siberian brown lemming (Lemmus sibiricus) subspecies. After experts decoded their genome, it became obvious that they are part of the Norwegian lemming (Lemmus lemmus) subspecies.

“This is a new isolated Norwegian lemming subspecies. We have described it and named it in honor of Yury Chernov, a member of the Russian Academy of Sciences, an Arctic researcher, a famous scientist and zoologist who, unfortunately, passed away in 2012,” Ivan Bolotov, the Federal Center’s director, noted.

Earlier, it was believed that two lemming subspecies, namely, the Siberian brown lemming (Lemmus sibiricus) and the Arctic lemming (Dicrostonyx torquatus) inhabit Novaya Zemlya. However, the so-called Siberian brown lemming turned out to be a subspecies of the Norwegian lemming. “We have sequenced lemmings from the Lemmus genus, and we have learned that Norwegian lemmings, and not Lemmus sibiricus, as had earlier been believed, live in Novaya Zemlya. However, they look completely different. There are no large black spots on the backs of their heads, and their coats do not have a bright-red hue. Nevertheless, this turned out to be a Norwegian lemming or its genetic line that already has subspecies status. To describe a new mammal subspecies in the Arctic is a real sensation because few mammals live there. We did not expect this to happen,” Vitaly Spitsyn, a junior research associate with the Federal Center’s Russian Museum of Biodiversity Centers, explained.

The animals were sighted during expeditions to the Maliye Karmakuly polar station in Bezymyannaya Isthmus on the western coast of the Novaya Zemlya Archipelago’s Yuzhny (South) Island.

Earlier, it was believed that Norwegian lemmings mostly occur in the Kola Peninsula and Scandinavia. They have distinctive bright-red coats with black spots that distinguish them from other subspecies. Specialists believe that this color of their coats helps them hide from predators, especially in autumn when yellow leaves fall from tree branches in the Kola Peninsula, and when dark stones and soil sections can be seen in between. Members of the Novaya Zemlya population are rather dull in color, with slightly reddish hind quarters.

“Today, we know that populations went their own separate ways about 90,000 years ago. It therefore turns out that the Kola lemmings’ brightly colored coats evolved over this period. It is very interesting to note in the context of evolution that natural selection can work quickly and create stable brightly colored coats at the genetic level in less than 100,000 years. This is fantastic,” Bolotov noted.

The Novaya Zemlya lemmings are larger than their mainland Norwegian relatives. This is another reason explaining why they were classified as belonging to the Siberian lemming subspecies of just about the same size.

“The Novaya Zemlya lemmings are larger than those inhabiting the Kola Peninsula. This fits into the overall Bergmann’s rule, which states that animals living farther north and east, or in harsher environments, are larger than their relatives roaming the warmer southern territories,” Spitsyn explained.

“It is important that this population be preserved until the next population explosion in the event of a depression and its substantial decrease. We would lose this unique subspecies, if it becomes completely extinct during this depression,” Spitsyn added.