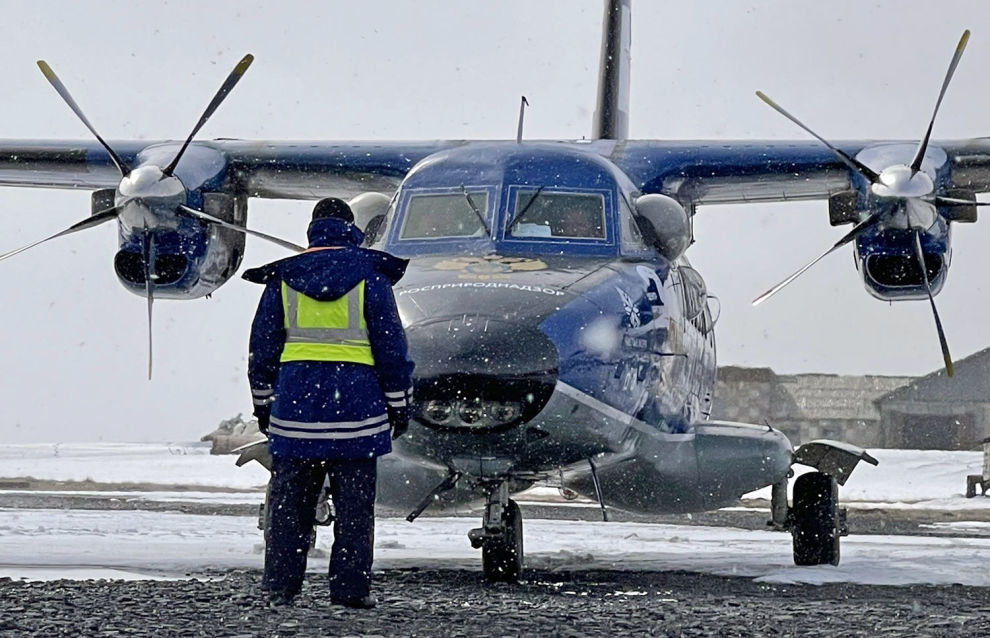 The Master of the Arctic program’s first flights to count the population of polar bears have begun. An L-410 aircraft took off over Tiksi Bay and flew along one of 10 planned routes.

“There was ice and snow below the plane; they didn’t fly over open water. The scientists returned tired but satisfied. And although they didn’t see the master of the Arctic, they spotted seals near ice holes a number of times,” the project leaders report.

The expedition’s first flight, which was scheduled for May 14 but had to be postponed due to bad weather, took place on Polar Explorer's Day.