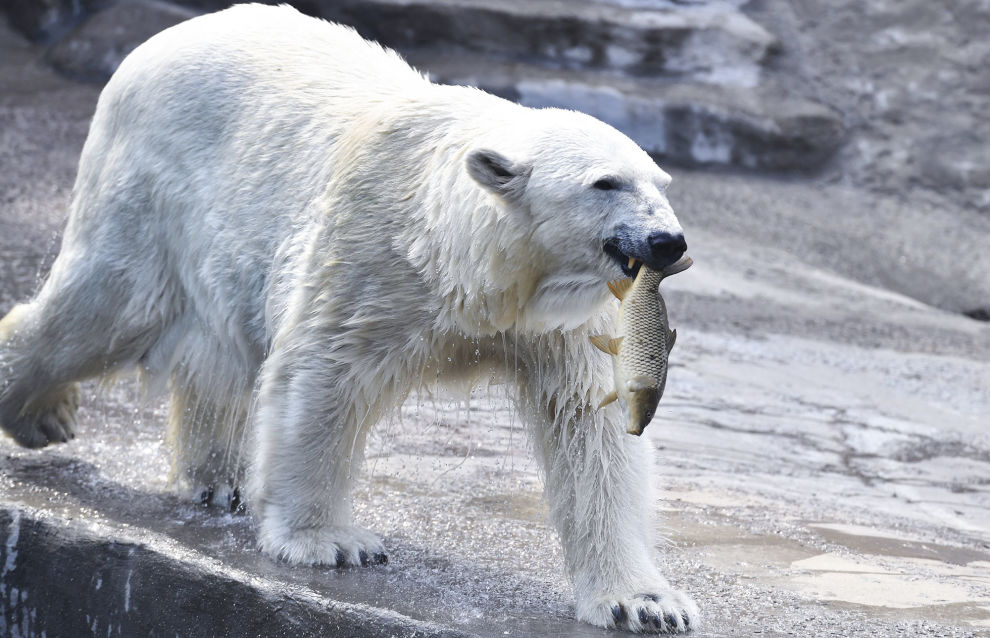 The Moscow Zoo has moved the voting to name a female bear, saved in the Krasnoyarsk Territory, from social media to the Active Citizen website.
No obvious winner emerged in the first week of voting.

“There are two names to choose from – Khatanga and Rada. Followers voted for both names almost equally, leaving thousands of comments under the posts,” the Moscow Zoo press service explained that to determine the leader they decided to move the voting from social media to the Active Citizen municipal platform.

Khatanga is the name of the biggest village near which the female bear was found. The second name is a shortened form of “raduga” (rainbow).

The bear arrived at the Moscow Zoo on April 21. She was rescued from Bolshevik Island in the Krasnoyarsk Territory where she had followed gold diggers. Her mother was never found. Rospotrebnadzor’s inter-departmental working group made a collective decision to remove the bear from nature and hand her over to the Moscow Zoo under the SOZAR (Union of Zoos and Aquariums of Russia) polar bear program. The bear will undergo rehabilitation, and then experts will make a decision on her future.