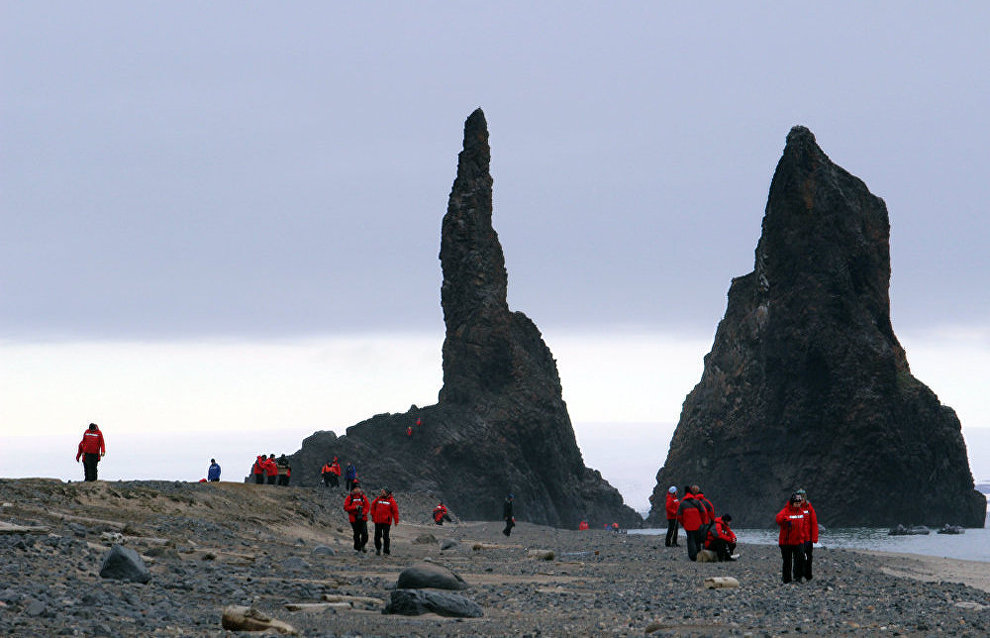 Scientists have collected about 500 items at the Treasure Hunter (Schatzgraber), a secret German meteorological station that operated on the Franz Josef Land Archipelago in the Arctic Region in 1943-1944, TASS reports. The wartime objects are being prepared for shipment to Arkhangelsk for further study and to join the collection of the Russian Arctic National Park museum.

"About 500 items of historical value have been collected on the grounds of the former Treasure Hunter German station that operated on the Alexandra Land island of Franz Josef Land from September 1943 until July 1944. They include munitions and military equipment, everyday items, personal effects and fragments of meteorological devices," national park press secretary Yulia Petrova said.

According to the agency, in the course of work aimed at preserving the Franz Josef Land Archipelago's historical heritage, Russian Arctic employees looked for marked and dated items to confirm the station's identity and period of operation.

"Now the collected items are being prepared for shipment to Arkhangelsk for further study, processing and use in the park's educational activities," the press secretary said.

The German meteorological station was purposely destroyed, which partly explains why only fragments of it have survived until today. The severe Arctic climate is another reason.