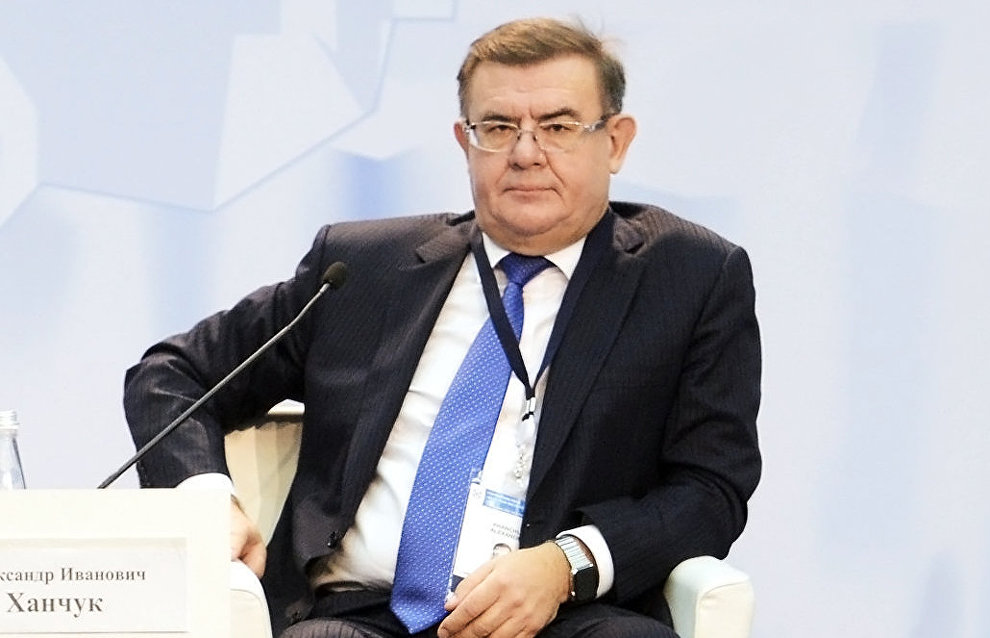 Alexander Khanchuk: Arctic research program is based on ecology, resources and functional materials

Arctic experts at the Russian Academy of Sciences are focusing on ecology, oil and gas resources and new functional materials under its Arctic research program, Alexander Khanchuk, a member of the Academy and the research program's coordinator, told TASS.

"The Russian Academy of Sciences has an Arctic research program primarily aiming to study the environment, oil and gas resources and other minerals and to develop new functional materials that can be used in Arctic conditions," he said.

Regional environmental research prioritizes radioactive contamination and climate change, Khanchuk noted. "Climate change forces us to search for new approaches toward living and working in the Arctic. Current contamination levels do not present any threat. We have piled up waste in some Arctic areas, but large-scale cleanup operations are now in full swing. We need to develop new systems for studying the environment, including remote sensing satellites, the deployment of wireless observation systems and lots more," he told TASS.

The scientist believes that Arctic warming does not present any major threats. "Some changes have been recorded in the past few years: sea-ice formations are melting on a large scale, and the Northern Sea Route is becoming ice-free. This has positive long-term effects, but is hardly new, from the historical perspective. We have witnessed similar periods not so long ago. However, Arctic warming changes regional landscapes, and it is therefore necessary to predict consequences and to develop methods for minimizing them," Khanchuk added.