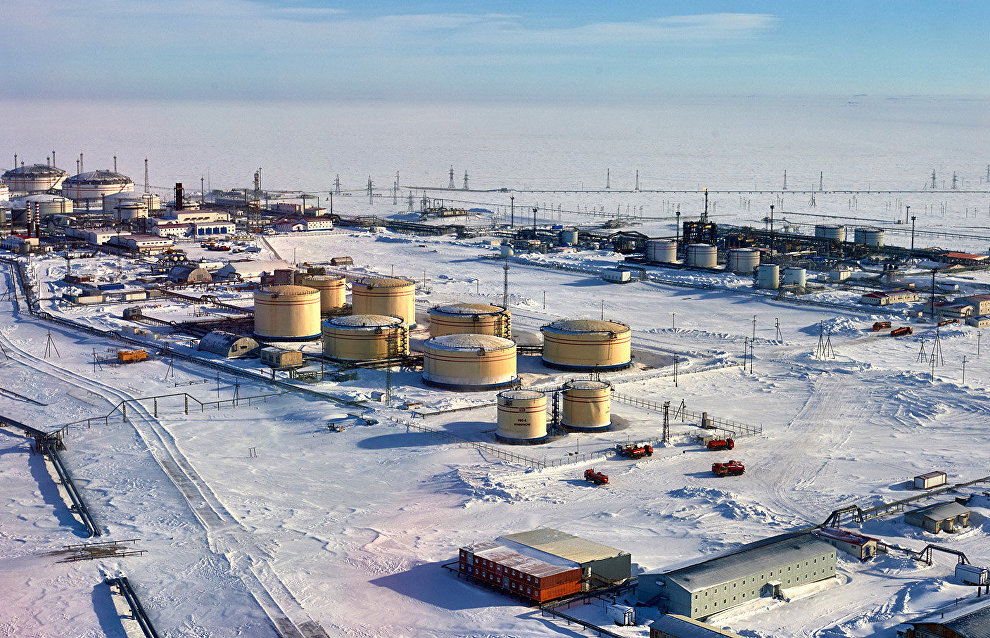 Donskoi: Russia to re-apply to new UN commission to expand its Arctic shelf this summer

Russia will re-apply for its Arctic continental shelf expansion to a new UN Commission on the Limits of the Continental Shelf (CLCS) this summer (2017), Minister of Natural Resources and Environment Sergei Donskoi told RIA Novosti.

The previous application to expand Russia's continental shelf in the Arctic to include the underwater Lomonosov Ridge was submitted in 2015.

"The last session of the current commission was held recently," Donskoi was quoted as saying. "This summer, new commission members will be elected, and it will meet for its 44th session in August. We will be working with the new group. Some countries have already nominated their experts, some previous members will stay on; it is difficult to say who the new members will be."

He said that such voluminous applications were normally under consideration for at least five years. "We are trying to accelerate the process but at the moment we are providing the information and discussing the general issues related to the application with the commission members."

He also said Russia had started discussing the application with Denmark, which had also applied to expand its shelf with the UN, in December. We will also "continue working" with other countries.

In 2001, Russia declared its claims for energy-rich sections of the shelf, including the Lomonosov Ridge and Mendeleyev Rise, but its application was rejected for lack of geological substantiation. New expeditions to the North Pole, seismic and geological and geophysical research in the Arctic Ocean to study the geological structure of the Mendeleyev Rise and Lomonosov Ridge and the bathymetric chart took over 10 years to complete. Perspective hydrocarbon resources of these areas  contain 4.9 billion metric tons of equivalent fuel.