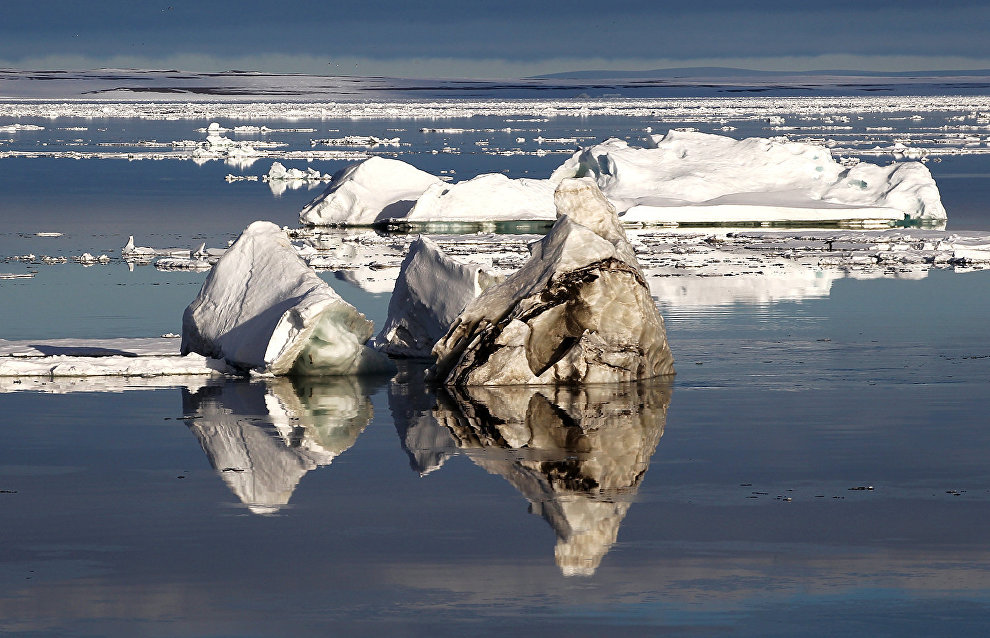 The Russian delegation will file a claim to expand the Arctic shelf to the new UN Commission on the Limits of the Continental Shelf (CLCS) in September, Minister of Natural Resources and Environment Sergei Donskoi told RIA Novosti.

"We are holding the next session in September, and I am planning to come to New York at the beginning of the month, between September 2 and 4. I will present the latest materials," Donskoi said.

He noted that the commission has had new members since the middle of 2017. "New experts have come, and we have to meet them," Donskoi said.

Russia filed the revised bid to extend the limits of the Arctic continental shelf by including the Lomonosov Ridge stretching toward the North Pole and other formations in 2017. According to the UN Law of the Sea Convention, Russia must prove the continental nature of the ocean-bottom geological structures of the ridge in order to extend the shelf limits.

The CLCS consists of twenty-one members elected for a term of five years with the right to re-election. The new commission commenced its work on June 16, 2017. Its members are experts in the field of geology, geophysics, hydrography and geodesy.