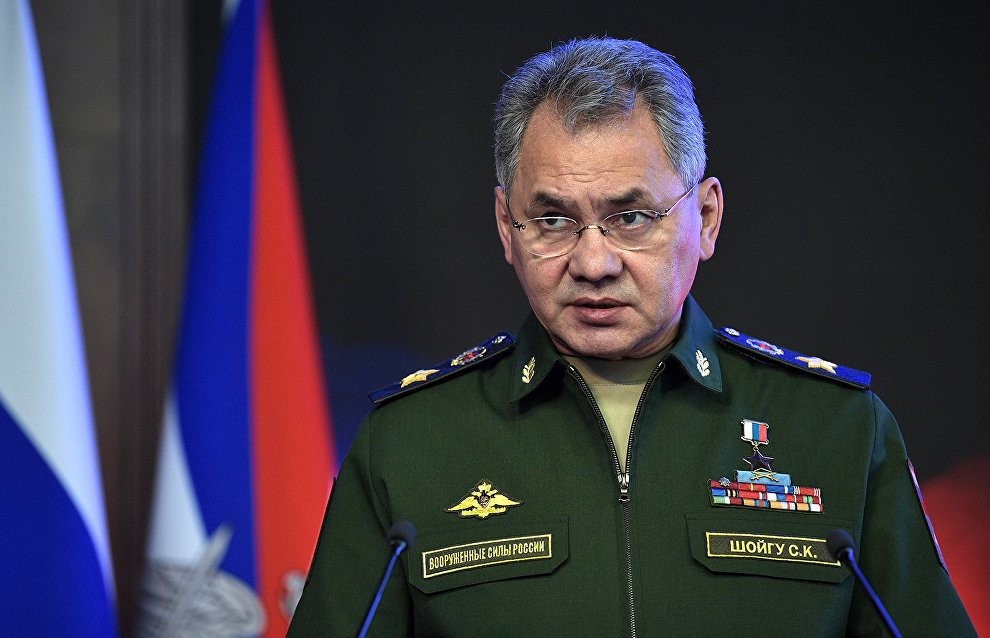 Shoigu: Arctic exploration is a guarantee of Russia’s independence tomorrow

"Arctic exploration is a guarantee of Russia's independence tomorrow," the minister said during a school assembly at the Ministry of Defense's boarding school for girls on September 1.

The ministry's boarding school was founded in 2008 as part of the Armed Forces' Social Development Strategy. It occupies the former premises of the military conductors' department at the Moscow Conservatory.

Daughters of officers stationed at remote military posts, single-parent families or large families and daughters of deceased servicemen and participants in combat actions who received state decorations for fulfilling their military duty study at the school.