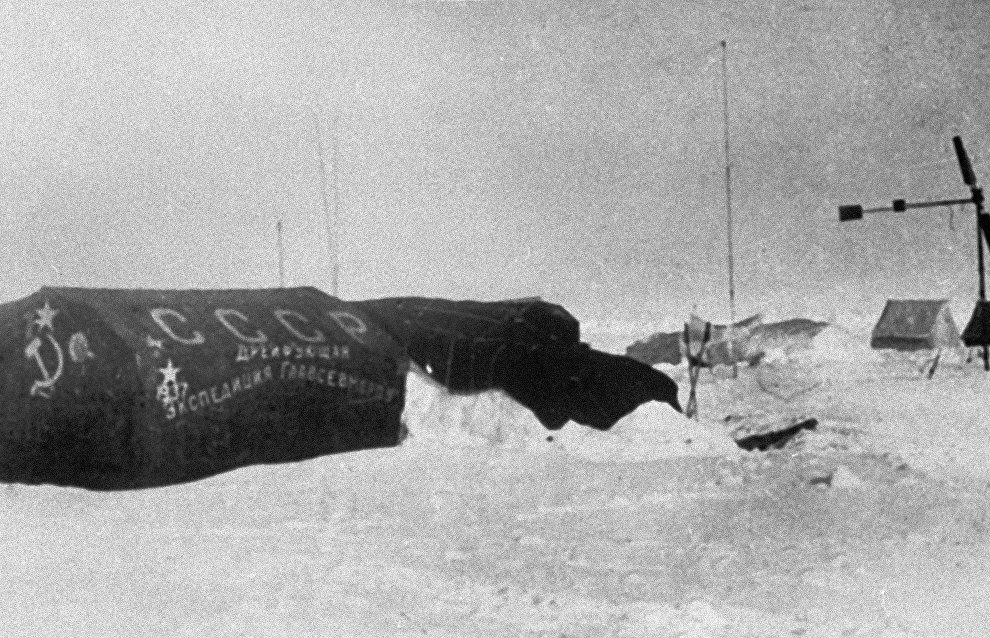 Eighty years ago, on February 19, 1938, research at North Pole 1, the first polar research station, came to an end as the Taimyr and Murman icebreakers evacuated four researchers from the drifting ice several dozen kilometers off Greenland.

This story began on February 13, 1936, when a resolution to organize an expedition to the North Pole in 1937 and to transport the necessary equipment and winter crew for a polar station by plane was adopted.

The crew of the first polar research station North Pole 1 consisted of four people: head of the expedition Ivan Papanin, hydrobiologist and oceanologist Pyotr Shirshov, astronomer and magnetologist Yevgeny Fyodorov, and radio operator Ernst Krenkel. In addition, they worked with the head of the Department of the Northern Sea Route Otto Shmidt, hero and member of the Chelyuskin crew who came up with the concept to create the station, as well as other polar pilots such as Heroes of the Soviet Union Mikhail Vodopyanov and Vasily Molokov.

However, it was the four researchers who did most of the preparations. Papanin personally oversaw the construction of the polar tent, that was cold-proofed with eiderdown, at the Kauchuk plant; Krenkel oversaw the assembly of two radio stations, the main and the reserve units; and Shirshov studied medicine: he would also be the expedition's doctor. 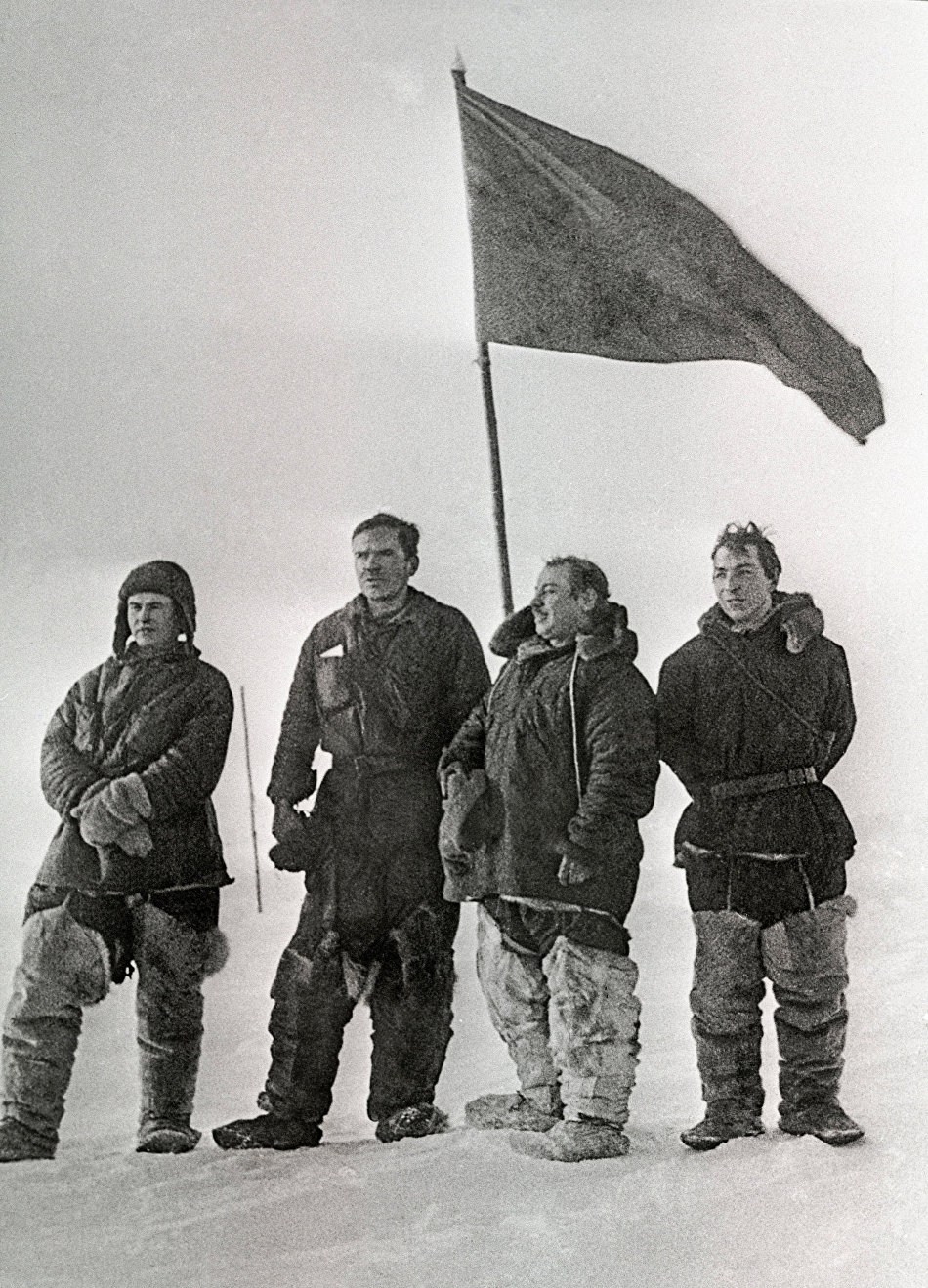 The most northern of the Soviet Arctic islands, Rudolf Island, part of the Franz-Josef Land archipelago, was chosen as the expedition base. In the summer of 1936, workers built an expedition camp for 60 people there, with an airfield, phone connection, radio beacon and other necessary elements.

The radio beacon on Rudolf Island was used to get to the pole by airplane. It took 16 days to build a camp for the four researchers on a huge piece of ice (about four square kilometers). On June 6, 1937, the planes left the expedition crew, and the North Pole 1 began its autonomous drifting journey.

The expedition's main task was to study meteorological conditions, sea currents and ice in the heart of the Arctic. The North Pole 1 also provided metadata for transarctic flights from the USSR to North America made by Valery Chkalov and Mikhail Gromov.

"There has never been such an extensive program of research in the Central Polar Basin that has been carried out with such intensity and care for detail," noted Otto Shmidt in his article "An Expedition to the Pole" written after the expedition. 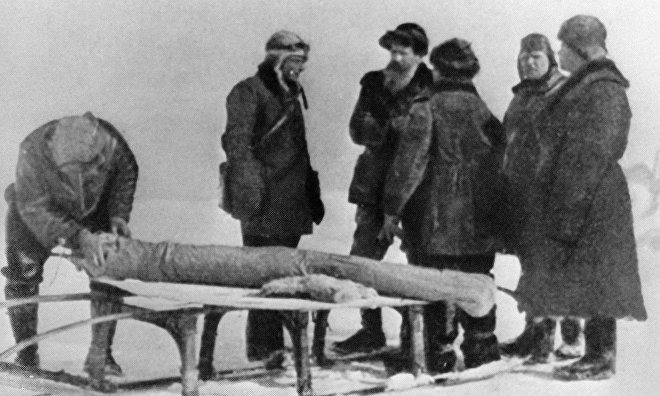 Success came to the four researchers instantly. The team spent 274 days on the ice; during this time they crossed 2,000 kilometers from the North Pole to the coast of Greenland. After the expedition, the four researchers were named Heroes of the Soviet Union, and in March 1938 were conferred PhDs in Geography.

The last North Pole station was built in Russia in 2015.