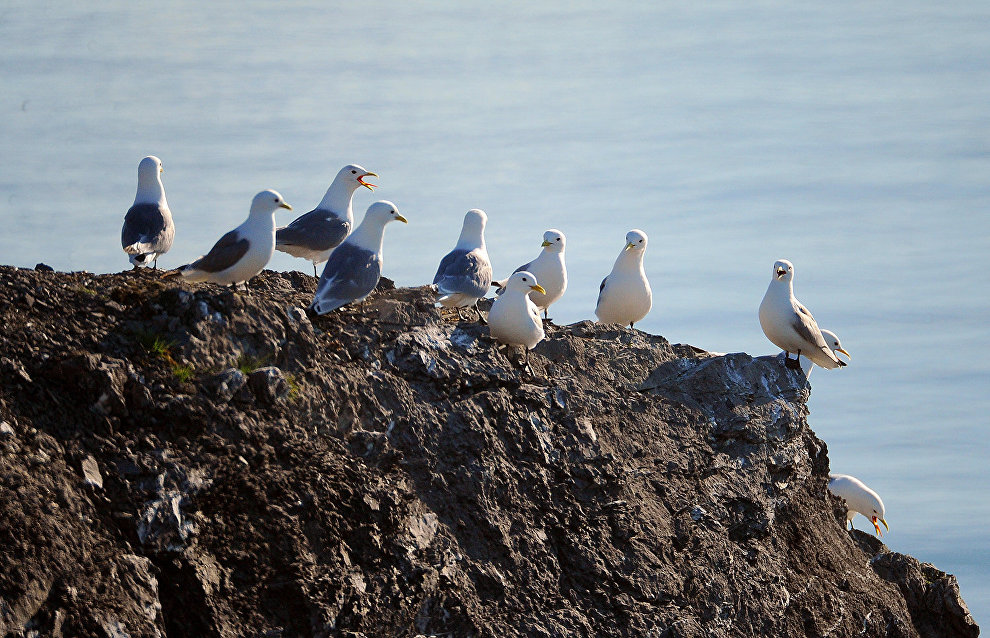 Russian Arctic National Park is planning to incorporate Victoria Island in the Barents Sea. The proposal has been submitted to the Russian Ministry of Natural Resources and Environment, according to the park's director, Alexander Kirilov.

"Victoria Island is the westernmost island in the Russian Arctic. It was initially supposed to become part of the park, but this never happened for several reasons," Kirilov said, noting that he believed the decision might be made within a year.

Kirilov added that Victoria Island was the center of the last ice age and now, when glaciers are melting, scientists are interested in exploring it, because "nature from 10,000 years ago is preserved there."

The national park also prepared and submitted documents on establishing a protected area along its southern border on the Novaya Zemlya Archipelago. "It is a large area, about two million hectares, and it will become a protected area. Although it won't get the status of a national park, in fact it will be a part of the park that will protect nature from human impact and preserve the forest-tundra zone," Kirilov said.

Scientists at Russian Arctic National Park are developing proposals on establishing another protected area that would include the sea around Franz Josef Land, which would preserve the maritime mammals living there.