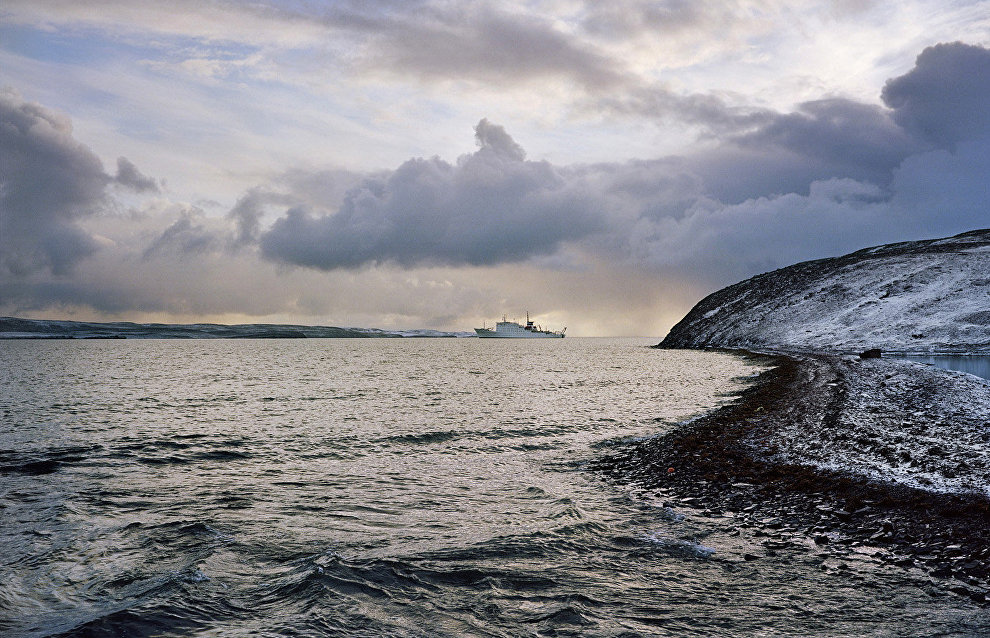 Historians, surveyors, cartographers, geologists, oceanologists, volcanologists, biologists, searchers and other specialists are invited to join a comprehensive research expedition, sponsored by the Russian Geographical Society and the Northern Fleet, to explore Arctic archipelagos. Two teams will leave for the Arctic; the first one will work there in August 2020, and the second team will take its place from August through October 2020. Applications from contenders are accepted through July 12, 2020.

"Expedition members will search for underwater historical objects near Severny Island of the Novaya Zemlya Archipelago, on the Taimyr Peninsula, the New Siberian and Lyakhovskiye Islands, De Long Islands, Wrangel Island, the Chukchi Peninsula, Severnaya Zemlya and Franz Josef Land. Specialists will also study cultural and natural landmarks on these islands and will continue looking for historical artifacts," the press service of the Russian Geographical Society said in a statement.

Details are posted on the Russian Geographical Society website.