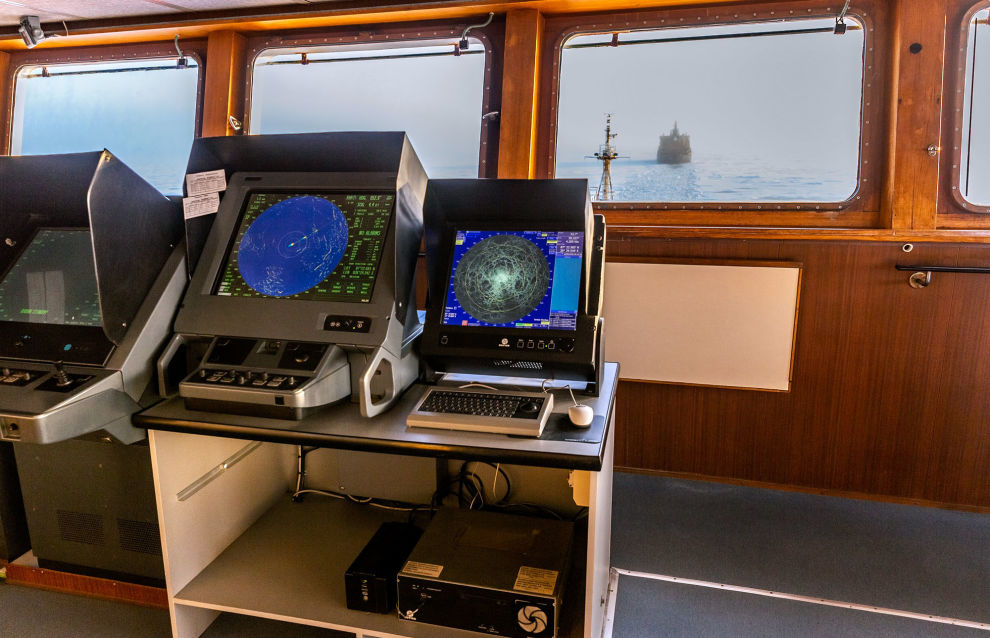 In August – November 2020, the Arctic 2020 expedition took place in the Arctic Ocean to obtain additional data for the Russian Federation’s bid to expand the continental shelf. Alexei Shmatkov, a geophysicist and expedition participant, told Arctic.ru about the details of the research and about a film produced by the participants.

Why was it necessary to define the outer limit of the continental shelf?

Any coastal state establishes boundaries within a 12-mile zone from the coast, and the exclusive economic zone is limited to 200 miles from it. However, according to the UN Convention on the Law of the Sea, in certain cases, a state can fulfill a number of conditions and, having provided information on the bottom topography and geological structure, apply for an expansion of the continental shelf.

The morphology and geology of the bottom of the Arctic Ocean allows Russia to go far beyond this 200-mile zone, but a strong scientific justification is required.

At the very beginning of the film, it is said that the research is being carried out, including for filing a bid with the UN. Was it accepted? What is the status of the bid now?

Russia’s first bid for continental shelf expansion was submitted to the UN Commission on the Limits of the Continental Shelf back in 2001. Due to the fact that all data transmitted to the UN must meet certain specialized requirements, and there were no field measurement results available at that time yet, we began to study the structure of the Arctic Ocean in detail after receiving a number of comments. Since 2010, expeditions of the Arctic project have been conducted, and in 2015, based on their results, Russia partially updated its bid.

To date, the submitted bid is being considered by the UN sub-commission, and additional research is underway, including that shown in our film. All data obtained during the expedition will be included in addenda to the already filed 2015 bid. Several addenda have already been submitted to the commission so that additional materials can be considered and recommendations made on them during the current session, which has been held online for our delegation due to epidemiological restrictions.

Because of the nature of the work of the UN commission, consideration of any bid takes several years, so a final decision will not be reached for a while.

If it is accepted, how will it benefit Russia?

If the bid is accepted, even without the latest addenda, this will mean that the continental shelf of the Russian Federation will increase by more than 1 million square km. This will make it possible to extract minerals, engage in fishing and develop various infrastructure projects in the Far North.

What technologies were used during the research?

First of all, it should be noted that the research was carried out on board the scientific expedition vessel Akademik Fyodorov (AARI) under the escort of the nuclear icebreaker 50 Let Pobedy (Atomflot). The two-ship expeditions have been held successfully since 2010. A nuclear icebreaker navigates through ice, creating a channel through which a research vessel can travel.

One of the key research methods was multibeam echo sounding – a method that allows you to obtain a digital model of the seabed relief in a strip along the route of the vessel. Based on bathymetric data, the main lines and boundaries are outlined to determine outer limits of the continental shelf. To ensure high accuracy of measurements, hydrological studies were also carried out to determine the profile of sound speed and measuring various parameters of the water column.

In addition, we carried out acoustic profiling, which allowed for obtaining information about the structure of the upper part of bottom sediments, and gravimetric survey in order to determine the deep structure of the region under study.

Also, during the voyage, we continuously conducted hydrometeorological observations, including the analysis of ice conditions, and ensured navigation referencing of all the data obtained.

What new information did you obtain about our coldest border after the research? Which data was outdated?

In 2020, we held studies in four project areas located within the Gakkel Ridge, Lomonosov Ridge and Alfa Mendeleev Rise, as well as the Chukotka Plateau.

Foreign studies were previously conducted in the Canadian sector, but for submission to the UN Commission it was necessary to collect our own qualitative data.

Additional studies were carried out on the Gakkel Ridge in the zone of its junction with the Laptev Sea shelf. This area was not covered by multibeam bathymetric surveys, either by ours or by foreign ones.

The new data make it possible to supplement the existing base of modern surveys and, in conjunction with retrospective data, which are analyzed additionally, to obtain a database covering almost the entire Arctic Ocean, so that maps can be built with a grid step of about 1 km.

How long did it take you to work at sea and on land?

The Arctic 2020 expedition lasted 90 days (from August 14 to November 12, 2020). During this period, the vessel spent more than 60 days performing a comprehensive bathymetric survey in the research area.

Desk work on the project was completed in 2021, and now we are working on addenda to the bid.