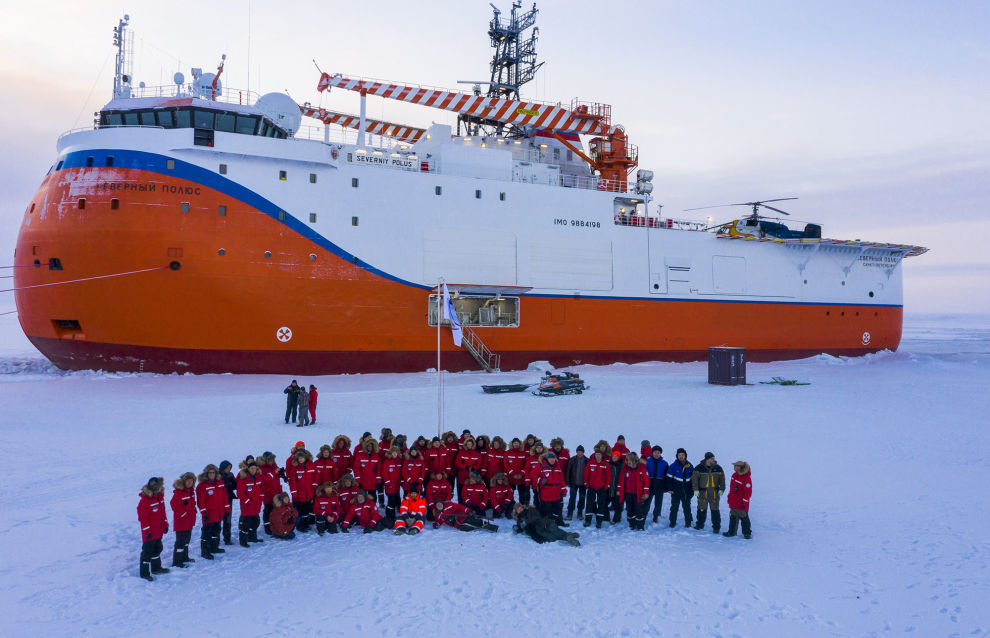 North Pole 41 expedition kicks off in the Arctic Ocean

The North Pole ice-resistant platform is moored to the edge of an ice field covering ​​about 42 square kilometers. The crew has unloaded its scientific equipment, vehicles and machinery onto the ice. Scientists have deployed the first field laboratories and worked out how to transfer data to the "mainland." The first weather report was sent from the ice. 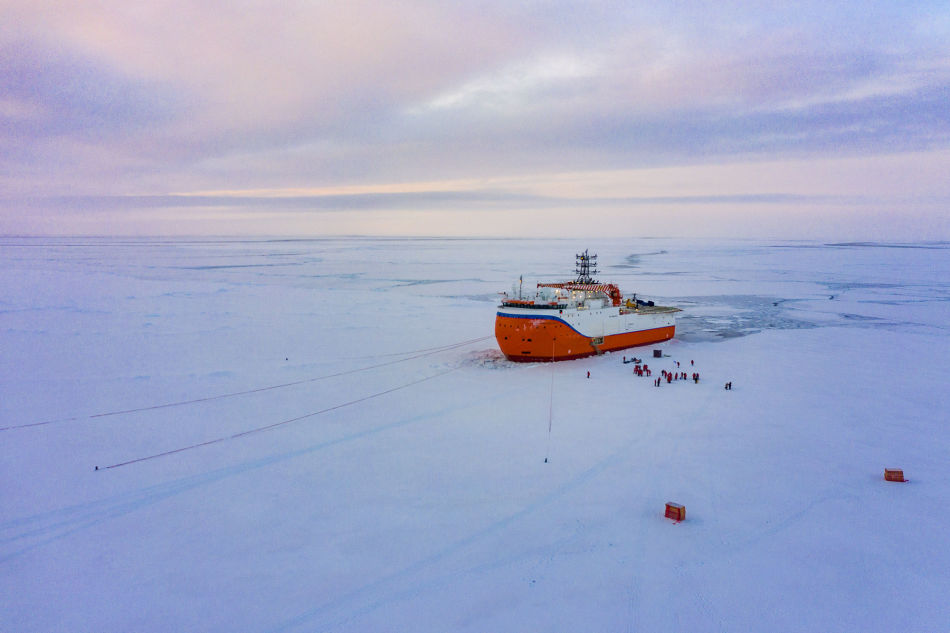 The North Pole expedition begins its work on an ice floe. © The Arctic and Antarctic Research Institute

"The Arctic climate is still actively transforming. It is distinct for the high variability of sea ice conditions in the Arctic Ocean. The sea ice area will decline as the ice gets thinner, but the Arctic Ocean will not become ice-free during summers by 2050 as was previously predicted. The period from 2030 to 2050 will see a phase of decreasing air temperature during the 70-year oscillation, and ice conditions in the Arctic seas will be similar to those of today. Our scientists' work at the drifting polar station will help check these predictions, as well as send and receive information, the analysis of which will help monitor climatic changes. Observation data directly from the central Arctic will be used to ensure safe navigation along the Northern Sea Route, one of the most promising transportation routes in the world, among other things," said Alexander Makarov, director of the Arctic and Antarctic Research Institute. 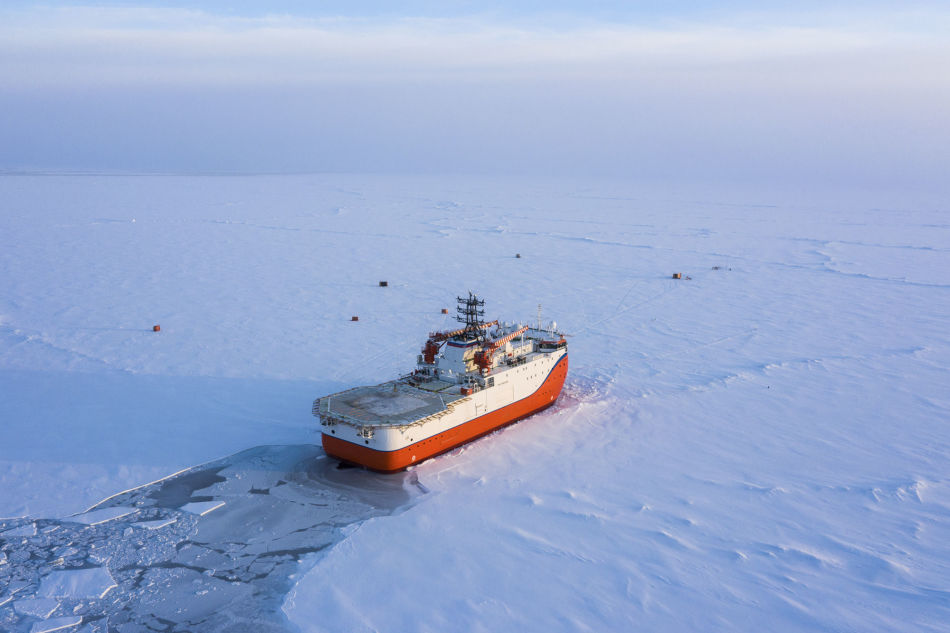 The North Pole expedition begins its work on an ice floe. © The Arctic and Antarctic Research Institute

The ice field for the 41st drifting polar station was chosen in advance based on an analysis of satellite images and aerial reconnaissance from a Ka-32 helicopter.

According to the specialists' calculations, the station will drift through the polar region into the Greenland Sea. After passing the Fram Strait, the platform will go back to Murmansk using its own power.