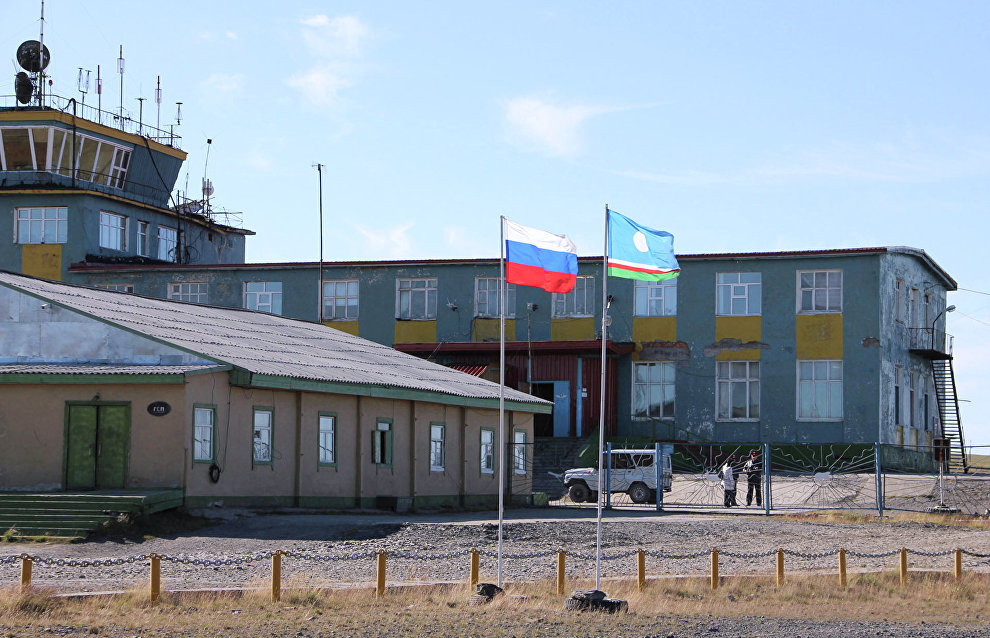 Russian Prime Minister Dmitry Medvedev has signed a directive to integrate the airport of Tiksi into Airports of the North State Enterprise as a branch. A document to this effect has been published on the Government website, RIA Novosti reports.

Establishing the branch is a necessary step to ensure that a strategically important Arctic region is accessible by transportation, a reference note to the directive reads.

Russia's Ministry of Defense explored the possibility of closing the Tiski airport in 2012. On October 1, 2012, the airport was closed for all types of aircraft, except helicopters, as runway renovations got underway.

With the airport closed, delivering cargoes to the region became a challenge, with local residents literally cut off from the mainland. Airfares to the village doubled.

During a 2013 visit to Yakutia, Dmitry Medvedev promised to take action to reopen the airport, and flight service to Tiksi resumed the same year.