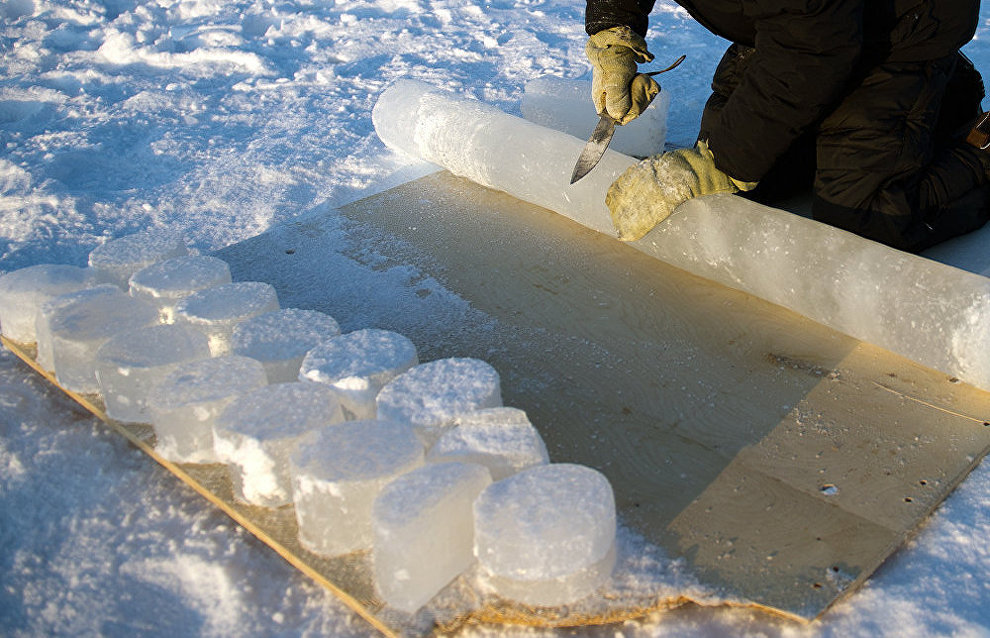 A modern laboratory for ice studies is expected to open at the Far Eastern Federal University. Scientists will study not only the properties of ice, but also its effect on different materials, the Arctic-Info news agency reported.

"We hope to complete the creation of a new laboratory at the Far Eastern Federal University by September. We are currently purchasing equipment," Director of the School of Engineering at the university Alexander Bekker said.

According to him, all equipment is produced in Russia.

In 2015, the Center of Excellence in Arctic Technologies of Exploration of the Resources of the World Ocean was established at the university. It has already launched work on the study of ice and its impact on various technical structures, including oil and gas offshore extraction platforms.