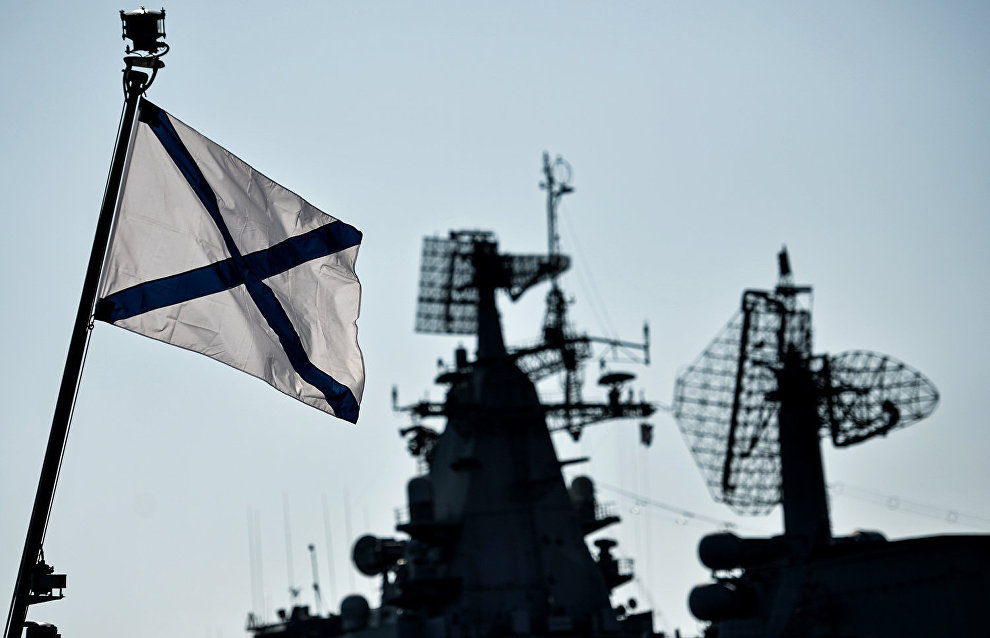 The Positioner underwater navigation system developed by Concern Oceanpribor (St. Petersburg) will be set up shortly on the Russian Arctic shelf, the Izvestia newspaper reports.

"The system is ready for installation. The first operation area will be the ocean floor near the Prirazlomnaya offshore oil platform," Oceanpribor official spokesperson Pavel Martyshkin told Izvestia. He added that the company's future projects include a global information network-centric system for underwater monitoring and maintenance of oil production areas.

The Positioner system is a network of autonomous unmanned submersibles that can patrol the waters at a depth of 8 km. Guided by sonar beacons located on the ocean bed, the robots will be able to accurately determine their own location down to millimeters and exchange data with air, water and ground-based control stations in real time.

Vadim Kozyulin, professor of the Academy of Military Sciences, told Izvestia that the Russian navigation system will compete with a similar US project, Poseidon, to be first tested in 2018.