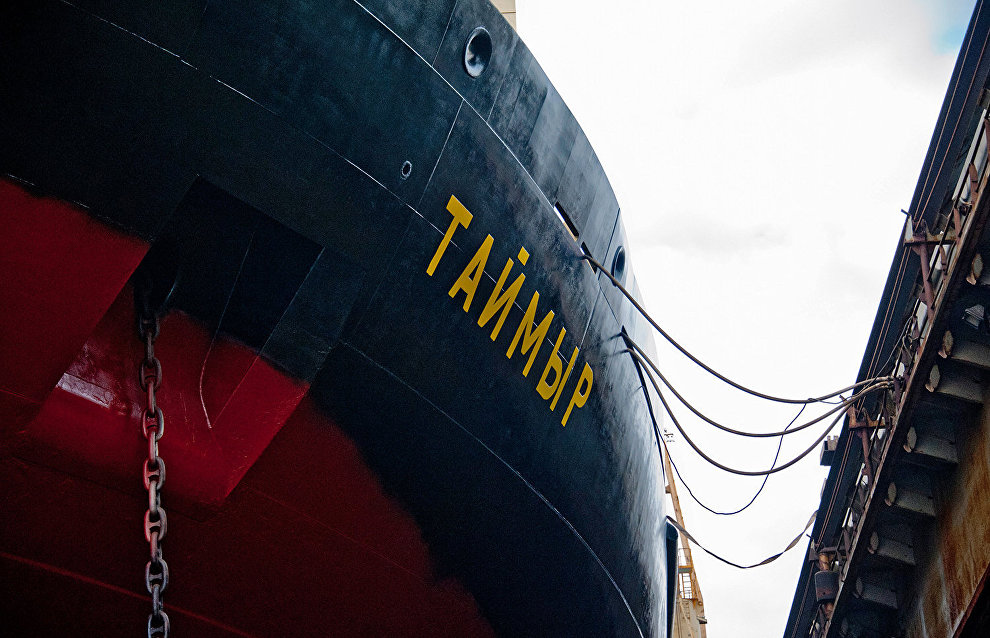 The service life of the reactors has been extended to 200,000 hours, which will enable the icebreakers to operate for an additional five years. The Vaigach and the Taimyr each have a single-reactor propulsion unit with a rated power of about 50,000 h.p.

According to the press service, the program to extend the service life of nuclear reactors will allow Atomflot to operate icebreakers without interruption, and to gradually start operating Project 22220 multirole nuclear icebreakers while  honoring all contractual obligations. The Project 22220 icebreakers are being built at the Baltic Shipyard in St. Petersburg.

The Arktika, the lead ship in the series, is to enter service in mid-2019, followed by two other icebreakers, the Sibir and the Ural, in November 2020 and November 2021, respectively.

Earlier, the media reported that the Vaigach and the Taimyr were scheduled for decommissioning in late 2023/early 2024 and in 2025-2026, respectively.