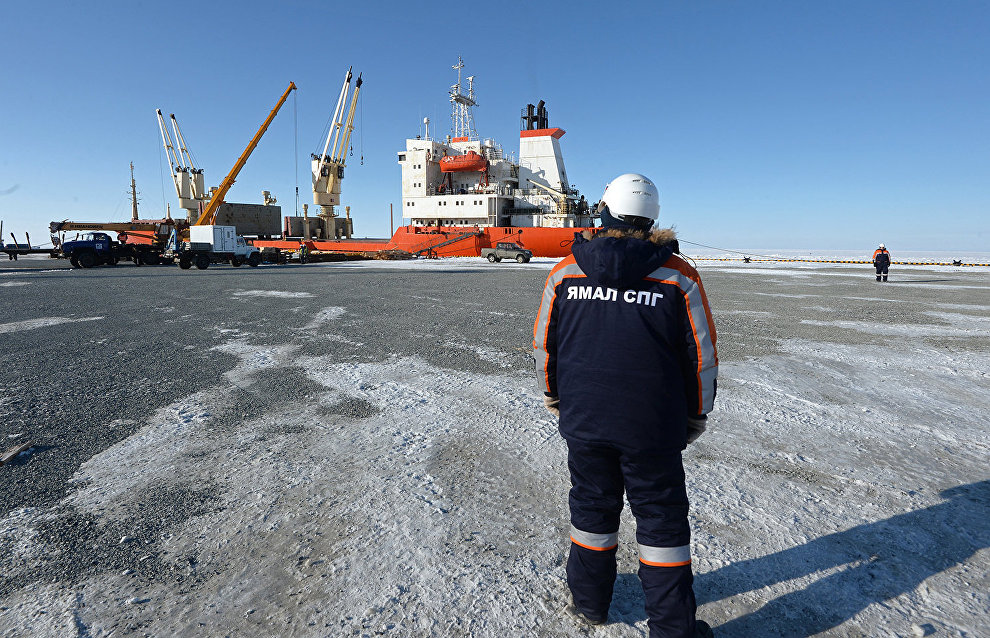 In addition, Rosatomflot will request model tests of an Aker ARC 123 line icebreaker from the Finnish company, RIA Novosti reports.

Rosatomflot is currently interested in cooperating with Aker Arctic Technology and using its services to study new icebreakers for escorting Yamalmax LNG tankers, as well as options for a standard 40-megawatt propulsion system, set to be installed aboard a new icebreaker.

According to the website, Aker Arctic Technology will compile a conceptual design and conduct model tests of a 46-meter-wide icebreaker operating on LNG fuel. This project will aim to study the influence of the icebreaker's beam on the speed of escorting a Yamalmax LNG tanker.

The Finnish company will also have to compile preliminary designs and conduct model tests of an Arc5 class LNG tanker, due to operate all year round on the Sabetta-Europe line, among ice floes. The Yamalmax vessel will be escorted by icebreakers and will have a volume of 170,000-175,000 cubic meters, allowing it to moor at the Sabetta LNG terminal.

The company will have to test a model of a 40-megawatt Aker ARC 123 icebreaker with two propulsion-system versions among ice floes.

The entire contract for all these projects is worth 28 million rubles, including VAT.

The projects are to be completed in early June 2018.

In September 2017, the media reported that Rosatomflot had requested a conceptual design of a 40-megawatt Aker ARC 123 LNG-powered icebreaker from Aker Arctic Technology. The icebreaker, due to store about 10,000 cubic meters of LNG fuel, will have an endurance of 20-25 days.