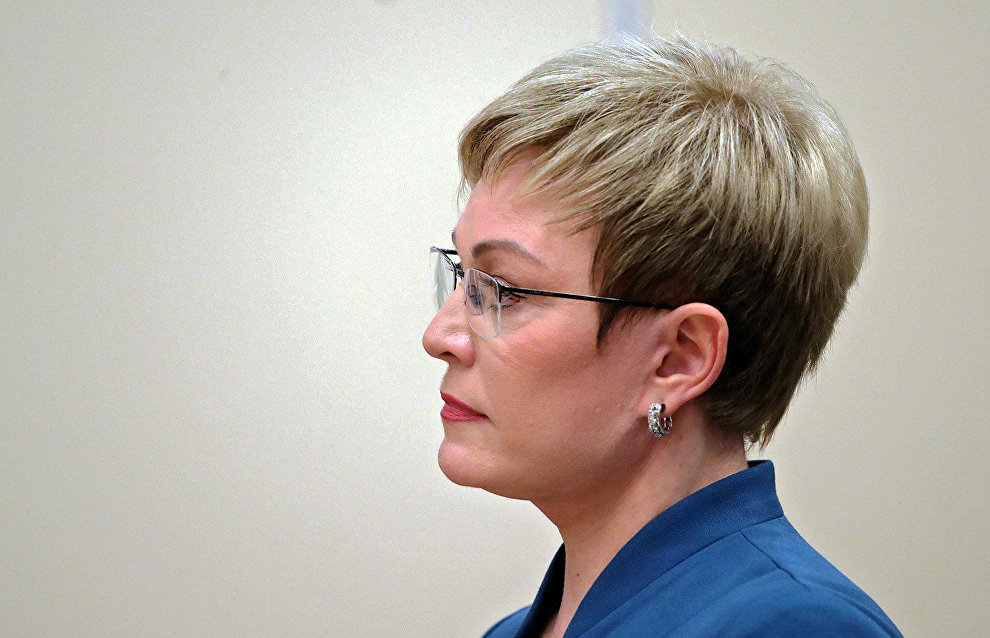 The outdated small- and medium-capacity fleet is the main problem facing the fishing industry in the Murmansk Region, said the region's governor, Marina Kovtun, during the recently opened Fishery in the Arctic: Modern Challenges, International Expertise and Prospects fifth international conference.

Kovtun stated that the fishing industry plays one of the leading roles in the Murmansk Region's economy, and that today this region is contributing significantly to Russia's catch, making up about 16 percent of all fish caught. She also stated that the Murmansk Region's fishing industry managed to overcome the issues that it was facing back in the 1990s.

As of today, the Murmansk Region's enterprises have a fleet of over 168 vessels, the governor said. A total of over 140 organizations with over 7,500 people are engaged in fishing, fish farming, processing and preserving fish and fish products in the region.

"In 2018, the government will allocate investment quotas to the fishing industry in order to promote the construction of fishing vessels in Russian shipyards and the development of on-shore processing," Kovtun said.

This year, the conference opened in Murmansk for the fifth time, and brought together representatives from eight foreign countries and seven Russian regions. During a similar conference held in March 2017, Kovtun stated that the average age of ships in the Murmansk Region is about 28 years.