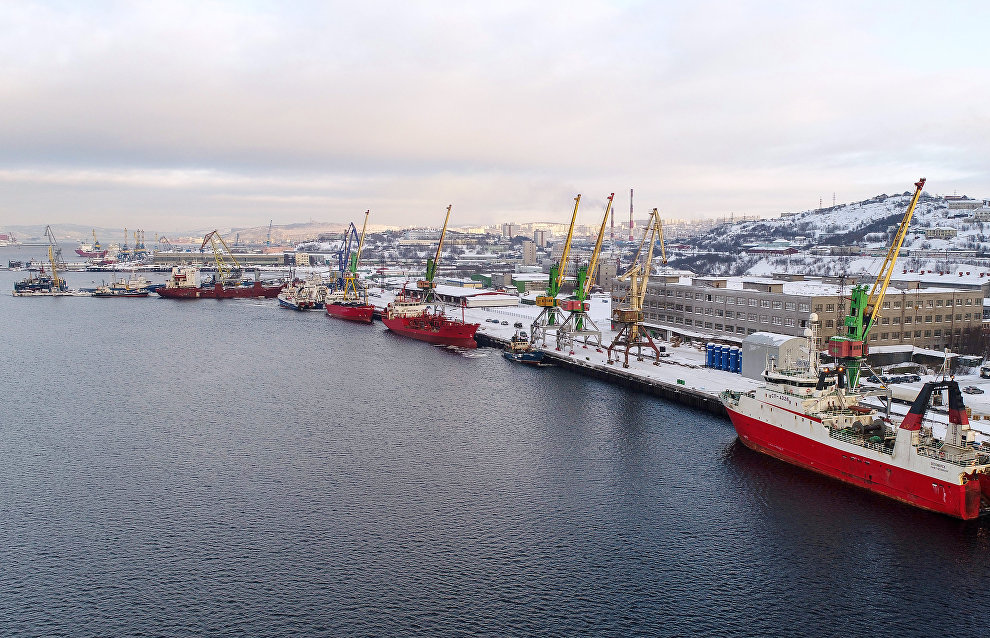 This Thursday, the Legal Transportation Commission approved the draft road maps for the development of Russian naval ports until 2020, according to a report on the Russian Cabinet's website.

The project is aimed at the development of naval ports in the Baltic, Western Arctic, Far East waters and Eastern Arctic as well as approaches to them.

The commission members approved these plans following the discussion.