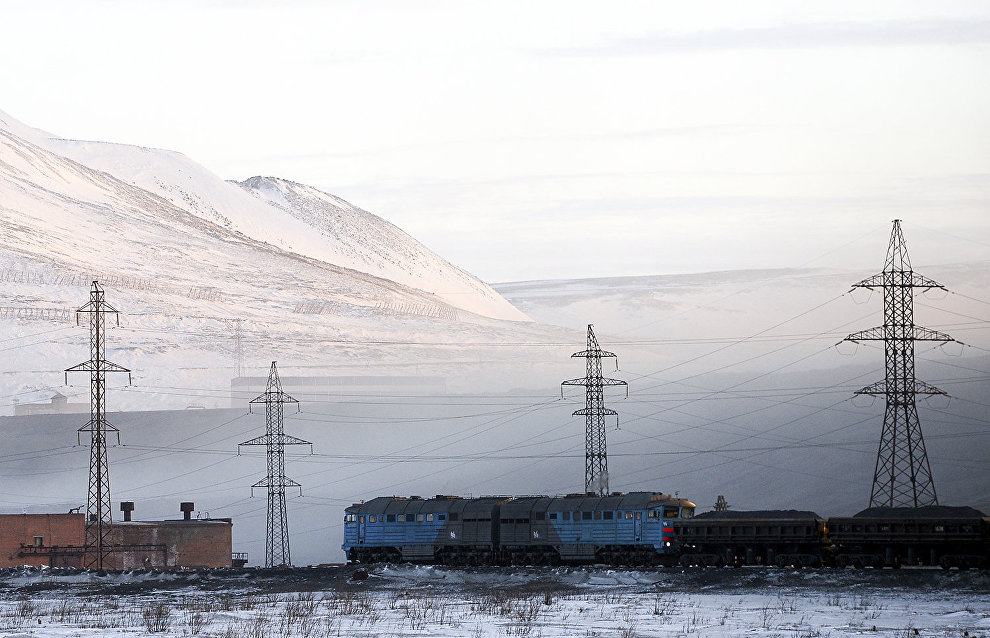 The Russian government supported the beginning of the concession procedure to build the Northern Latitudinal Route (NLR) — a new railroad in the Yamal-Nenets Autonomous Area, TASS reports citing Governor Dmitry Kobylkin's statement published via the Telegram app on Tuesday.

Russian President Vladimir Putin called the NLR a promising project that will give a new impetus to the development of the Russian Arctic and the Northern Sea Route (NSR).

"On February 22, Russian Prime Minister Dmitry Medvedev signed an order to start the concession procedure to build the Northern Latitudinal Route," said Kobylkin. The Russian government press service confirmed to TASS that the document had been signed.

As was reported earlier, in December 2017, the NLR project was introduced to the Russian government under the road map developed by the Yamal-Nenets Autonomous Area and Russian Railways.