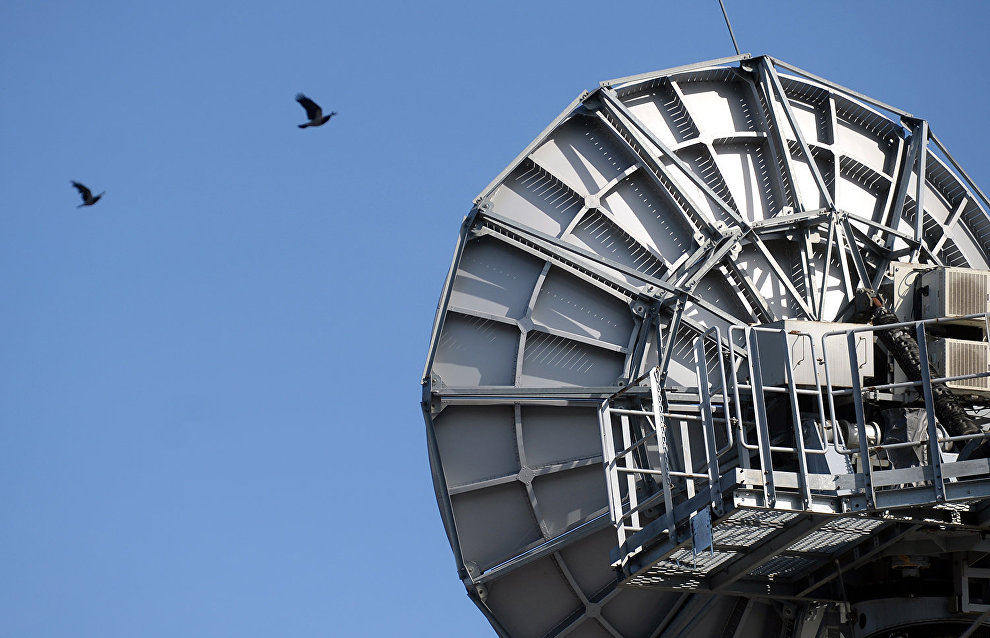 The Russian Federation submitted a proposal that the Arctic states use the infrastructure of the prospective Express-RV satellite project together, the Russian Satellite Communications Company press service reported.

"During the second meeting of senior officials of the Arctic Council, the Russian Satellite Communications Company, on behalf of the Russian Federation, proposed that the Arctic region countries jointly use the infrastructure of the prospective Express-RV satellite project," the press service reported.

This system will allow meeting the current demands of potential clients operating in the Arctic regions of Russia, the US, Canada, Norway, Sweden, Finland, Denmark, and Iceland, such as icebreakers and other vessels in the Arctic waters and along the Northern Sea Route, various research and scientific expeditions, meteorological services, rescuers, and coast guards. In addition, the Russian system will provide broadband internet access to trans-Arctic flights for large airlines.

The project of the Express-RV highly elliptical orbit satellite system is a public-private partnership scheduled to go operational in 2019-2022 as part of the Federal Space Program.

The technical parameters of the project will make it possible to provide broadband satellite coverage for fixed and mobile applications for all of Russia and the Arctic, including the northern latitudes above the 80th parallel where geostationary systems cannot provide stable access due to limited satellite visibility.

Andrei Kirillovich, director of the Integration Services and Complex Projects Department at Russian Satellite Communications Company, took part in the roundtable discussion on the communications systems in the Arctic. He presented the main technical parameters and opportunities of Express-RV to the delegations from the Arctic Council countries.