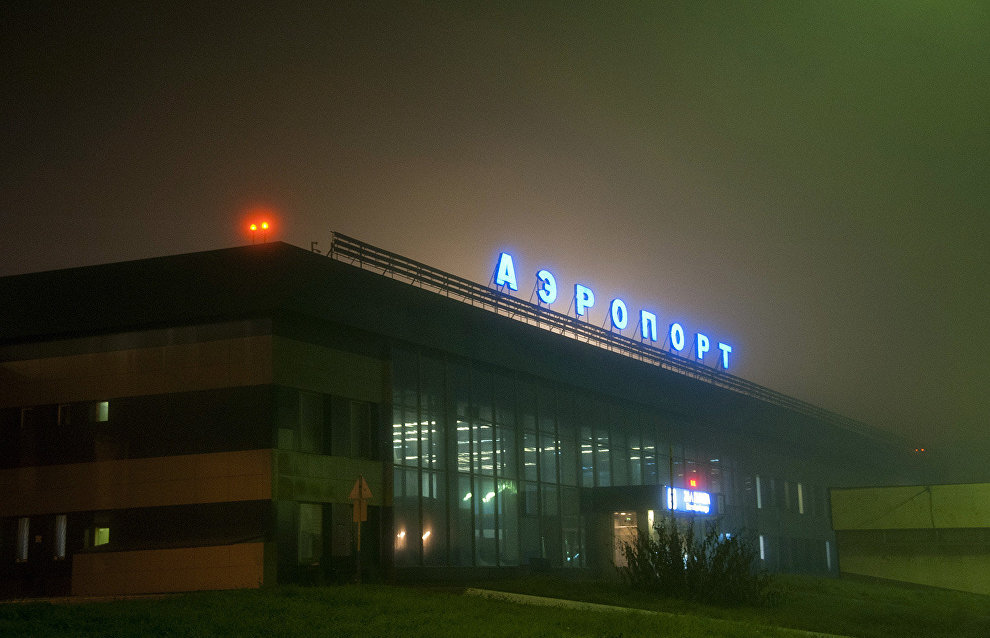 An infrastructure expansion project for Murmashi airport in the Murmansk Region is to receive over 3.5 billion rubles' worth of federal funding, Russian Minister of Transport Maxim Sokolov told journalists.

On March 30, Murmansk Region Governor Marina Kovtun and Maxim Sokolov discussed the airport's infrastructure expansion project. According to Kovtun, the airport as well as its runway need to be upgraded.

"The airport's infrastructure expansion project is to receive over 3.5 billion rubles' worth of federal funding, and this sum will be specified during the design stage. The strategic investor will provide extra-budgetary funding for building a new airport terminal, Sokolov said.

According to Sokolov, these strategic decisions might be adopted in 2018, if the Government approves the Ministry's proposals. "Project implementation deadlines will depend on budget funding, but the project will, of course, be included in future long-haul transport infrastructure expansion plans," he added.

The company Novaport which owns the airport is set to implement an ambitious reconstruction project. "We need to synchronize both tasks and completely overhaul the building as well as the runway. In our opinion, Murmansk is an Arctic gateway, and we are doing our best to maintain it," Kovtun noted.