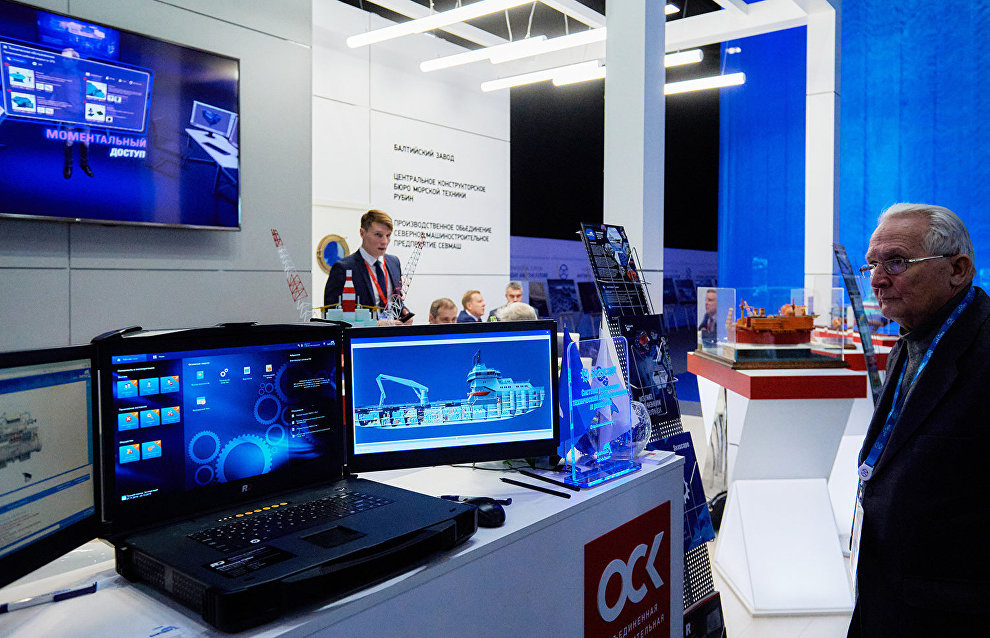 Broadband internet to reach the Arctic by 2023

Speaking at the Arctic: Today and the Future international forum, the CEO of Megafon telecom provider, Gevork Vermishyan said Russia's Arctic can have 200 Tbps broadband access by 2023, to which end 13,800 km of fiber optic cable will be laid along the bottom of the Arctic sea.

Megafon, in cooperation with Finnish Cinia OY, has created Arctic Link Development OY. According to preliminary estimates, a project named Arctic Connect could cost 1.2 billion rubles. Preparations for marine surveys will start in June 2020 and actual work could begin as early as 2022.

"A critical telecom infrastructure of global significance is about to be built," a Foreign Ministry special envoy said. "All countries are vitally interested in making it safe, real-time and risk-free. <…> That is something everyone, including the Europeans and the Asians, are interested in; it's a common cause."

Reinforced cable will be laid from the Norwegian city of Kirkenes to Kyotango, Japan. The trunk cable to Murmansk, Teriberka, Sabetta, Dikson, Dudinka, Tiksi, Khatanga, Yamburg, Pevek, Anadyr, Petropavlovsk-Kamchatsky, Yuzhno-Sakhalinsk, Vladivostok and Nakhodka will branch out to reach the Arctic territories.

In a conversation with Deputy Minister for the Development of the Russian Far East and Arctic, Vermishyan didn't rule out the possibility of the main cable in the Pevek region extending to Alaska.