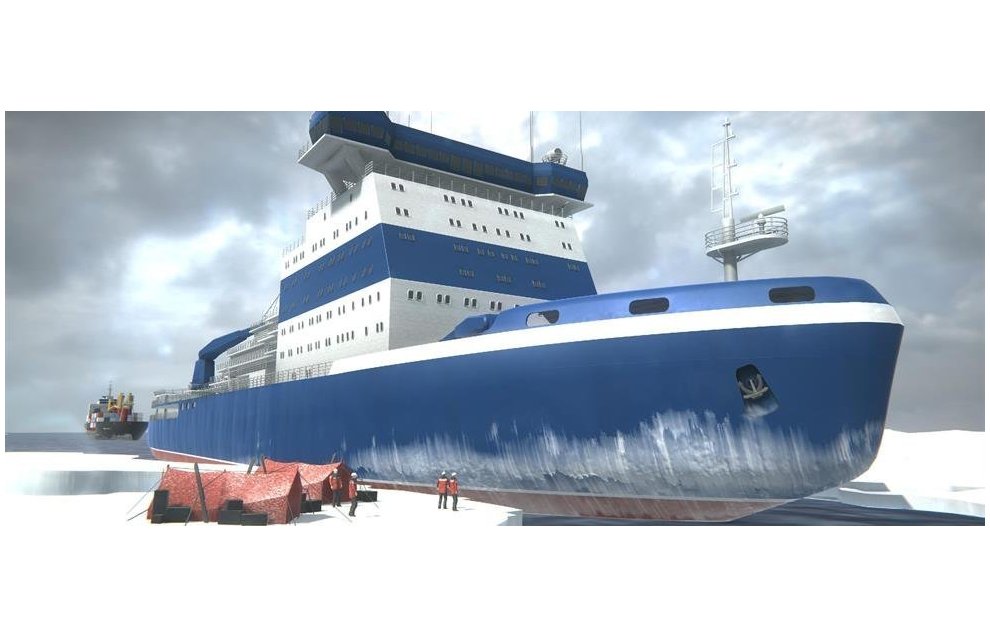 RIA Novosti has presented an augmented reality project How It Is Made: Nuclear Icebreaker Arktika. Users will be able to look at the fifth-generation icebreaker, learn how it was constructed and what its distinguishing features are, as well as see its nuclear reactor.

Arktika is the world's largest and most powerful icebreaker. The users will be able to judge the size and power of the icebreaker by watching a 3D image of the vessel moving close by. This is complemented with the sounds of water, breaking ice and polar bears growling. In addition to information about the engineering and technical solutions used for building the icebreaker, viewers will be able to learn about the Northern Sea Route and the role of icebreakers in navigation.

"Augmented reality is one of the most promising modern technologies. Active experiments are being held to create and introduce AR projects in widely different spheres. Work is underway on perception devices, which would make this format really popular. Our objective is to make the best possible content by the time new-generation AR glasses hit the market," said Natalya Loseva, Deputy Editor-in-Chief of Rossiya Segodnya.

AR rendering is available on the РИА.Lab application, which can be downloaded to iOS from AppStore and to Android from Google Play. No other equipment is needed to watch the project.