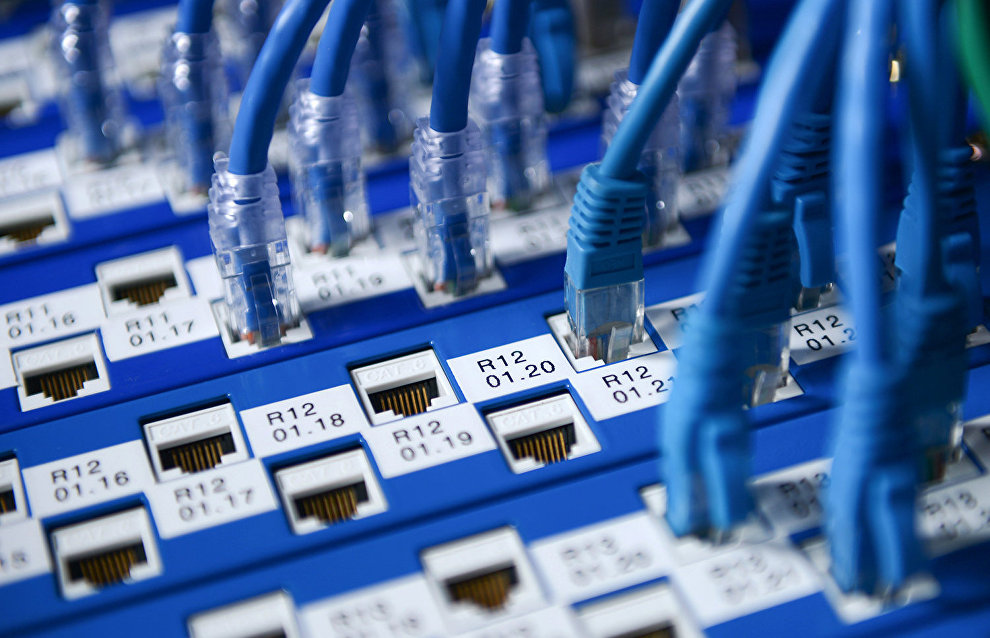 Local network in Yakutia Arctic district to launch in 2020

The Bulun District in the Republic of Yakutia (Sakha), part of Russia's Arctic area, will have its own local network in 2020. United Bulun, a pilot digitization project, is expected to dramatically slash the cost of satellite communications in populated areas.

"Currently, we have opened a United Bulun design office under the Ministry of Innovations to implement the project at a district level. We are holding consultations with Yakutia's Ministry for Arctic Development and Northern Peoples' Affairs. Judging by the results of the project and its effects, we will be able to appraise the possibility of spreading it to other districts," said Igor Kudryashov, Head of Bulun District.

Under the project, the local network will be created by installing several Wi-Fi hotspots. It is expected that stations will be built offering Internet-channels, where users will be able to exchange data without the need of any satellite communications. "Such a system will make it possible to have stable and free data transmissions within the district. <…> The internal local network with a minimal traffic can be filled with various content: websites of the administration and villages, local information sites, newswires, legal framework, electronic subscriptions to local newspapers, photos and videos, flight sxhedules, educational database, local movie theater schedules, information on hobby groups, the weather forecast, local forums, etc.," added Kudryashov.

It will also provide for the internal document management and activate a local messenger service. United Bulun is supposed to reduce the load on the district budget and agencies. Assumedly, the Internet traffic consumption via satellite will be lowered by about 80 percent. The monthly subscription cost is 1,500 rubles.