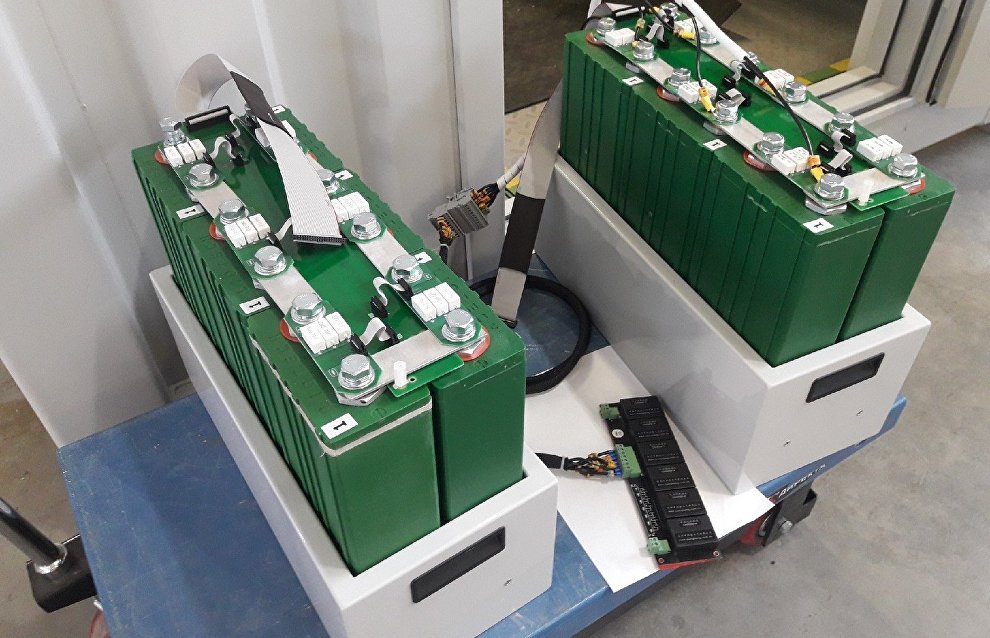 Scientists of the Novosibirsk State Technical University are developing the first Russian energy accumulator to be used in the Arctic. It is expected that the prototype will be finished in 2021. Currently, the specialists are working on a mathematical model and conducting full-scale trials.

"The Arctic places high demands on energy storage systems. First of all, batteries need to be protected from low temperatures. For this purpose, our scientists are designing a special thermal insulation and heating system for battery cases that will function during the periods of energy storage. The heating system will use not more than 3 percent of the accumulator's capacity," said Professor Sergei Kharitonov, Director of the Power Electronics Institute at the Novosibirsk State Technical University. He also noted that during its own operation, the energy accumulator will heat itself thanks to electrochemical processes and the insulation system will automatically switch off. This will help maintain the device's operation at temperatures as low as minus 60 degrees Celsius.

The expert also said that the prototype being developed will have a triple reliability resource and all systems will be duplicated multiple times. The modular principle of design will reduce the risk of shutdowns.

"We are essentially following the same standards as in space. We are using the hardware backup and protection technology that was perfected when we were developing power supply systems for Russian spacecraft," Sergei Kharitonov said.

The developers expect that the future energy storage devices will be used as components of hybrid solar and diesel or wind and diesel power plants supplying electricity to remote settlements in the Far North. The accumulators will automatically store up energy in the periods of abundance and feed it to the power grid during shortages.